The BJP had approached the EC after Rahul had said during the rally that BJP chief Amit Shah is a "murder accused". 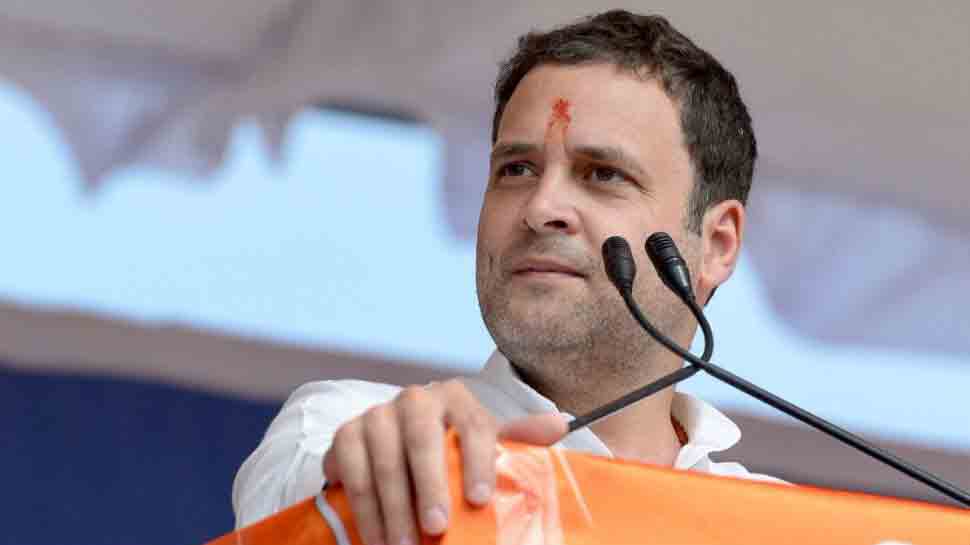 In a major relief for Congress president Rahul Gandhi, the Election Commission on Thursday gave a clean chit to Rahul in a matter related to a complaint made by the BJP concerning alleged violations of the Model Code of Conduct.

The BJP had approached the EC after Rahul had said during a rally in Madhya Pradesh's Jabalpur that BJP chief Amit Shah is a "murder accused". The Congress president had also called Shah's son Jay Shah a "magician."

In its complaint, the BJP had accused Rahul of violating the poll code by levelling baseless allegation against the BJP chief. Earlier, the EC had sought a  detailed report from the Chief Electoral Officer of Madhya Pradesh in connection with this matter.

"The matter has been examined in detail in accordance with the extant advisories, provisions of the Model Code of Conduct and after examination of complete transcript of speech sent by the DEO Jabalpur. The commission is of the considered view that in this matter no such violation of MCC is made out," the EC said in a statement.

It is interesting to note that the Congress chief had made the comments on the same day when the Supreme Court had slapped a contempt notice on him for wrongly attributing his remark on the Rafale deal to the apex court.

In March too, the BJP had filed a complaint with the Chief Electoral Officer of Tripura against Rahul for calling Shah a "murder accused". The Congress president had made the remark at a rally in Khumulwng in Tripura.

It may be recalled that the BJP president was named in a case involving the alleged fake encounter of gangster Sohrabuddin Sheikh, which took place in 2005. Shah was discharged in the case in 2014 and in 2016 the Supreme Court had also rejected a plea seeking a fresh probe against the BJP president in this case.