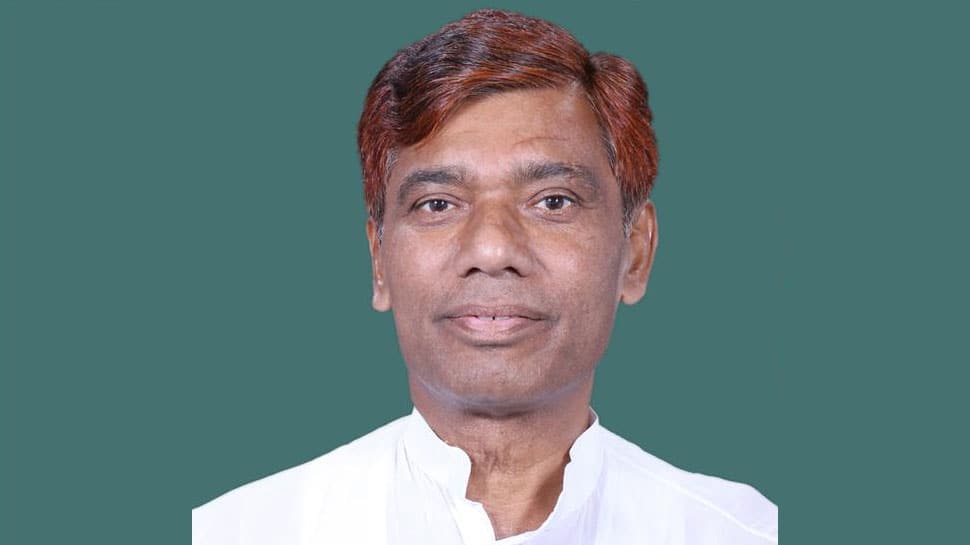 Samastipur Lok Sabha Constituency, is one of 40 Lok Sabha constituencies in the eastern state of Bihar and will cast its vote in the 2019 election on April 29.

In the 2014 Lok Sabha election, Ram Chandra Paswan of the Lok Janshakti Party (LJP) – won by getting a margin of just over 6 thousand votes. He had defeated Dr. Ashok Kumar of the Indian National Congress. Paswan had secured 270401 votes while Ashok Kumar got 263529 votes.

The voter turnout figure was at 57.38 percent across 1425 polling stations.

Some of the other candidates in the fray were Pragati Mehta of the Rashtriya Janata Dal and Dr. Ashok Kumar Singh of the Shiv Sena.

In the year 2009, Maheshwar Hazari of the JD(U) managed to secure his winning position by getting a huge margin of over 1 lakh votes against LJP's Ram Chandra Paswan. While Hazari got 259458 seats, Paswan secured 155082 seats.

Other members in the fray were Dr. Ashok Kumar of the INC and Satish Mahto who was an Independent.