Mahajan is an eight-time MP and she and had won from Indore since 1989 after registering a big victory against former chief minister and senior Congressman Prakash Chandra Sethi. 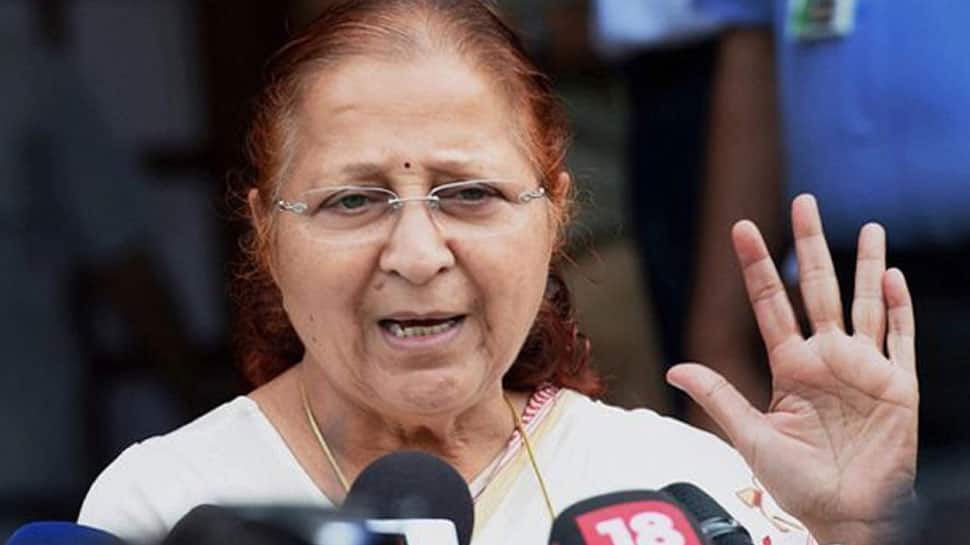 INDORE: Senior BJP leader Satyanarayan on Sunday warned that he will fight the upcoming Lok Sabha poll as an Independent candidate if the party decides to renominate Lok Sabha Speaker and Indore MP Sumitra Mahajan from the seat.

The 79-year-old BJP leader popularly known as Sattan said that party workers in Indore are unhappy with Mahajan because she had completely ignored them.

It is to be noted that Mahajan is an eight-time MP and she and had won from Indore since 1989 after registering a big victory against former chief minister and senior Congressman Prakash Chandra Sethi.

"If the party gives a ticket to Mahajan for the ninth time, I will be forced to think of contesting against her as an Independent candidate. Majority of the party workers are unhappy with her as she has not been in touch with them," Satyanarayan told PTI.

He added that though Mahajan has won from Indore for eight times in a row, she has failed to do any memorable work in the city. Satyanarayan suggested that the BJP should choose general secretary Kailash Vijaywargiya, local MLAs Ramesh Mendola, Usha Thakur or city mayor Malini Gaud in place of Mahajan from Indore.

Reacting to Satyanarayan's statement, state BJP spokesperson Umesh Sharma said, "Sattan was one of our big leaders since the Jan Sangh days. I feel we will be able to placate him and he would support the candidate chosen by the party."