Sharad Bansode of BJP is the incumbent Member of Parliament from the Solapur parliamentary constituency. 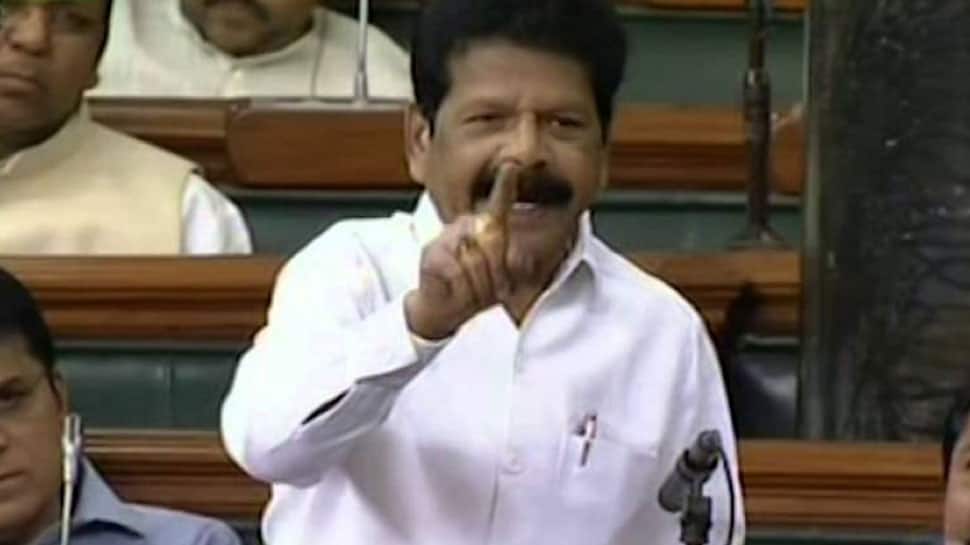 Solapur Lok Sabha Constituency is one of Maharashtra’s 48 Lok Sabha parliamentary constituencies. It was formed before the 1951 elections.

The electors in the Solapur Lok Sabha Constituency will cast their votes on April 18 in the second phase of 2019 Lok Sabha election.

Sharad Bansode of BJP is the incumbent Member of Parliament from the Solapur parliamentary constituency.

In 2014 Lok Sabha election, Jadhav Sanjay (Bandu) Haribhau was declared a winner from this seat.

In the 2019 Lok Sabha election, stakes are high for the Congress in Solapur Lok Sabha constituency of Maharashtra.

This time, the BJP denied ticket to its sitting lawmaker and pitted religious leader Jai Siddeshwar Swamy against Congress veteran Sushil Kumar Shinde from this seat.