Rae Bareli is a bastion of the Gandhis as Sonia Gandhi has won from here for four times. 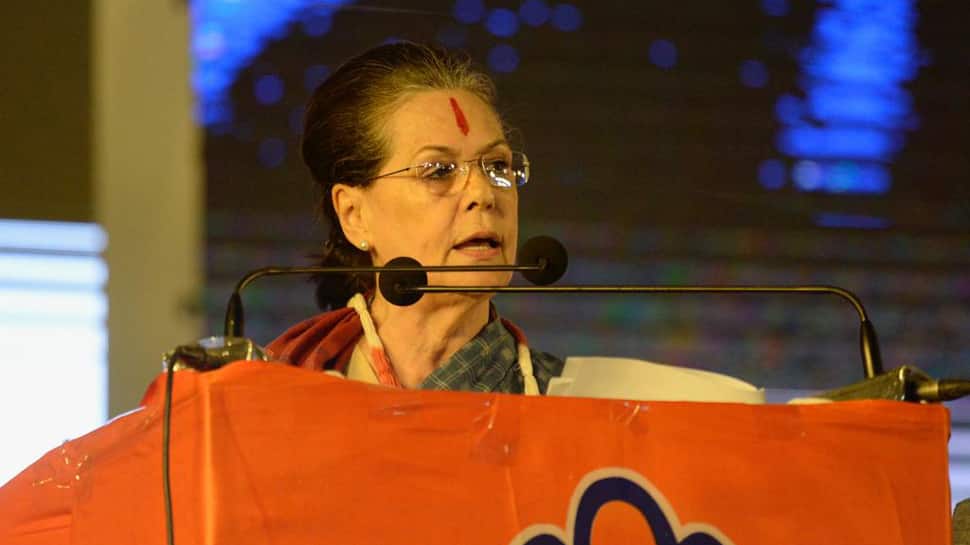 Before filing her nomination papers, Sonia Gandhi, who is a sitting MP from Rae Bareli, will hold a road show in Rae Bareli, said Congress spokesman LKP Singh. She is also scheduled to take part in a ‘havan’ at the party’s central office along with her family members.

Rae Bareli is a bastion of the Gandhis as Sonia Gandhi has won from here for four times. This time Sonia Gandhi is up against BJP's Dinesh Pratap Singh. It is to be noted that Dinesh Singh had joined the BJP after quitting the Congress few weeks ago. The Samajwadi Party and the Bahujan Samaj Party have not fielded their candidates from Rae Bareli.

Since 1957, the Congress has registered victory from this seat 19 times, including three by-elections, and lost the seat only in 1977, 1996 and 1998. In 1977, then prime minister and Congress leader Indira Gandhi was defeated by Bharatiya Lok Dal’s Raj Narain. In 1996 and 1998, BJP candidate Ashok Kumar Singh won from Rae Bareli.

The constituency has five assembly segments -  Bachhrawan, Harchandpur, Rae Bareli, Sareni and Unchahar. Rae Bareli has been represented by Feroze Gandhi, Indira Gandhi, Arun Nehru, Sheila Kaul and Satish Sharma in the past.