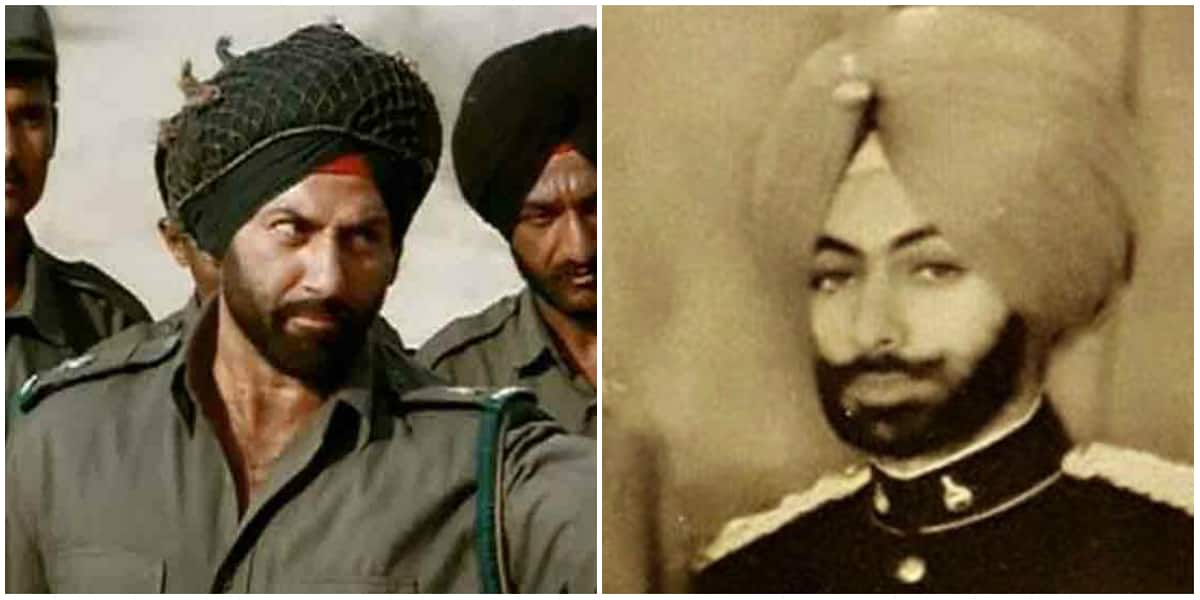 Punjab Chief Minister Captain Amarinder Singh has exuded confidence of Congress' victory in the Lok Sabha election 2019 and taking a dig at actor-turned-politician Sunny Deol's candidature from Gurdaspur on Bharatiya Janata Party (BJP) ticket, he said that the latter is just a "filmy fauji."

Deol joined BJP earlier this week and soon, the BJP announced that he will fight from Gurdaspur, the constituency from where Congress has fielded Sunil Jakhar. Earlier today, Jakhar filed his nomination from Gurdaspur, where he was accompanied by Singh.

The mood in Gurdaspur is totally upbeat, in favour of @sunilkjakhar whom I accompanied today for filing of his nomination papers as @INCIndia candidate. Clearly, @INCPunjab is well set to sweep the constituency at the back of the work done by my govt in the past two years. pic.twitter.com/CPv6FbkQgY

Dismissing the possibility of any threat to Jakhar by Deol, Singh said that the actor does not have any ground support in the constituency whereas he has worked for the people there.

"He (Sunny Deol) is a filmy fauji, while I am a real fauji," Singh was quoted by as saying, alluding to Deol's role of a soldier in 1997 film 'Border'. "We will defeat him," he added.

Singh is an ex-Army officer. He served as Captain in the 1965 Indo-Pakistan War.

The Punjab CM also alleged that "artistes only come to vote and after that, they cannot be seen anywhere."

"Congress will win all the seats in Punjab. Rahul Gandhi will be the PM," he said.