In its mouthpiece `Saamana', the Sena said, "Political and social intolerance is growing in India. But acts such as throwing ink or hurling shoes (at politicians) is not going to solve problems." 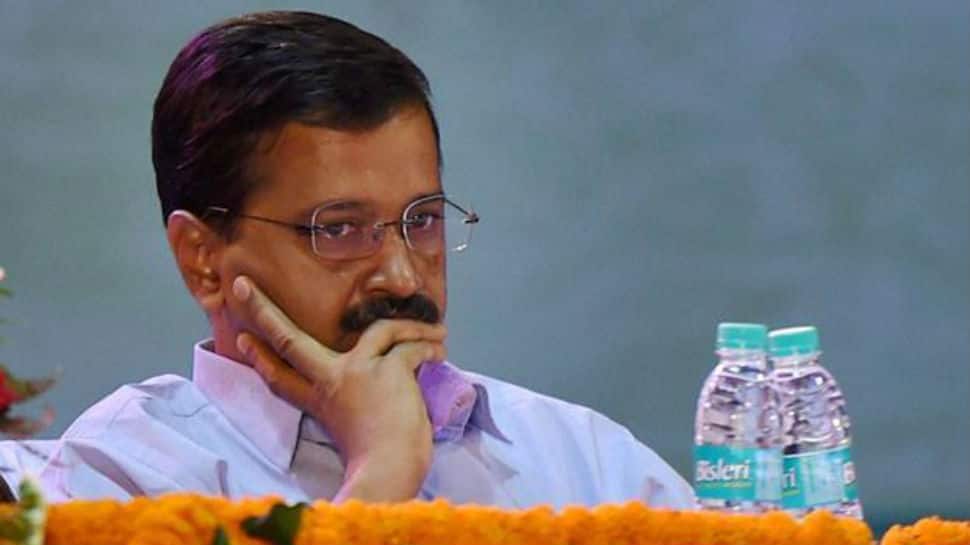 Mumbai: The Shiv Sena on Monday condemned the latest attack on Delhi Chief Minister Arvind Kejriwal and said there should not be any lapse in his security. The BJP also ally said the Kejriwal-led AAP government has done some good work in the fields of education and health.

Kejriwal was slapped by a man during a roadshow in Delhi last week. The CM was on an open jeep when the man wearing a red T-shirt jumped onto the vehicle and slapped him.

In its mouthpiece `Saamana', the Sena said, "Political and social intolerance is growing in India. But acts such as throwing ink or hurling shoes (at politicians) is not going to solve problems."

It looks like the Aam Admi Party (AAP) leader has set a record of sorts in facing such assaults after becoming the chief minister of the city-state, the Marathi daily said.

He has faced nearly a dozen such attacks, the Uddhav Thackeray-led party said. "Such acts of insulting senior politicians in the country should be stopped at once," said the saffron party.

Kejriwal is not ready to accept the fact that New Delhi, being the national capital, has been put under Union Home Ministry as far as security matters are concerned, it said. The local government can not have its own security force, it read.

Kejriwal's government has done some good work in education and health, which has been lauded widely. But in the meantime, the AAP leader also started dreaming about becoming the prime minister and making false claims and allegations, the Sena said.

"We do not agree with such acts. There should not be any lapse in Kejriwal's security," said the party.

This was the second time bureaucrat-turned-politician has been slapped in a public rally. He had also been attacked with ink and spices earlier.