The BJP president tweeted Thushar Vellappally's name just a day after the Congress announced that Rahul Gandhi will contest from Wayanad along with his traditional bastion Amethi. 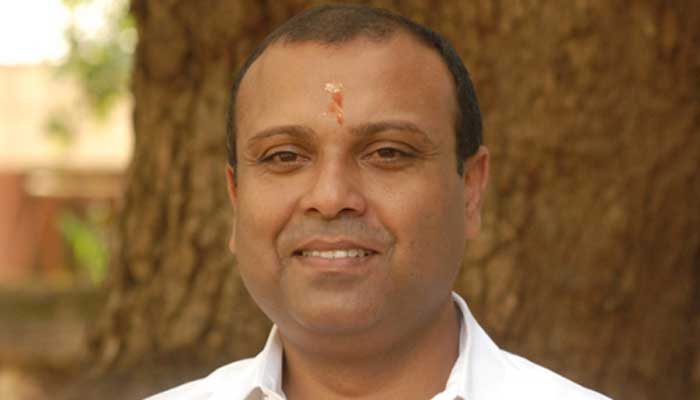 "I proudly announce Shri Thushar Vellappally, President of Bharat Dharma Jana Sena as NDA candidate from Wayanad. A vibrant and dynamic youth leader, he represents our commitment towards development and social justice. With him, NDA will emerge as Kerala`s political alternative," tweeted Shah.

The BJP president tweeted Thushar Vellappally's name just a day after the Congress announced that Rahul Gandhi will contest from Wayanad along with his traditional bastion Amethi in Uttar Pradesh. The Congress president is currently the sitting MP from Amethi.

In Kerala, the BJP has sealed an electoral alliance with the BDJS and Kerala Congress in Kerala and as per the seat-sharing arrangement between the three parties, the BJP will fight from 14 seats, BDJS from five, while one seat has been allotted to Kerala Congress.

Thushar Vellappally's BDJS came into existence in December 2015. His father Vellappally Natesan is a well-known name in Kerala politics. Earlier, it was reported that Thushar Vellappally would fight the Lok Sabha poll from Thrissur but with Amit Shah's tweet, it is now clear that he will challenge Rahul Gandhi from Wayanad.

Thushar's father is currently the General Secretary of Sree Narayana Dharma Paripalana Yogam (SNDP) in Kerala. The SNDP is a social and cultural organisation which is focused on working for the welfare of Ezhavas, a backward community, in Kerala. It is to be noted that Ezhavas are present in good number in the southern and central parts of Kerala. The SNDP enjoys good support of Ezhava community in Kerala and BDJS is the political arm of the SNDP.

BDJS was launched as a political party in 2015 and the party fought 2016 Assembly elections in Kerala, securing 4.47% votes.