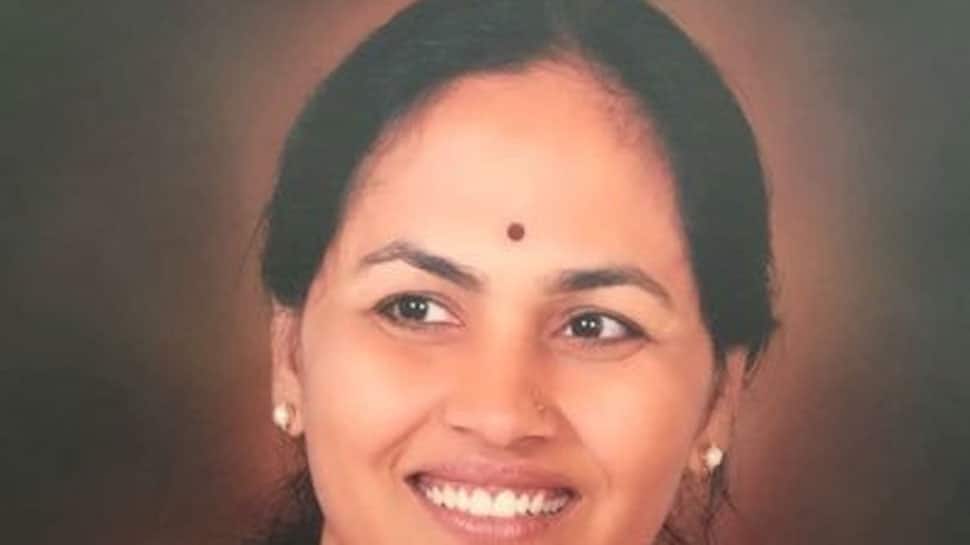 In the 2014 Lok Sabha election, Shobha Karandlaje belonging to the Bharatiya Janata Party – won by a margin of over 1.81 lakh votes. She had defeated K. Jayaprakash Hegde of the Indian National Congress. Karandlaje had secured 581168 votes while Hegde got 399525 votes.

The voter turnout figure was at 74.56 percent across 1751 polling stations.

Some of the other candidates in the fray were Radha Sundaresh of the and Communist Party of India (Marxist) and Srinivas Poojary who was an Independent.