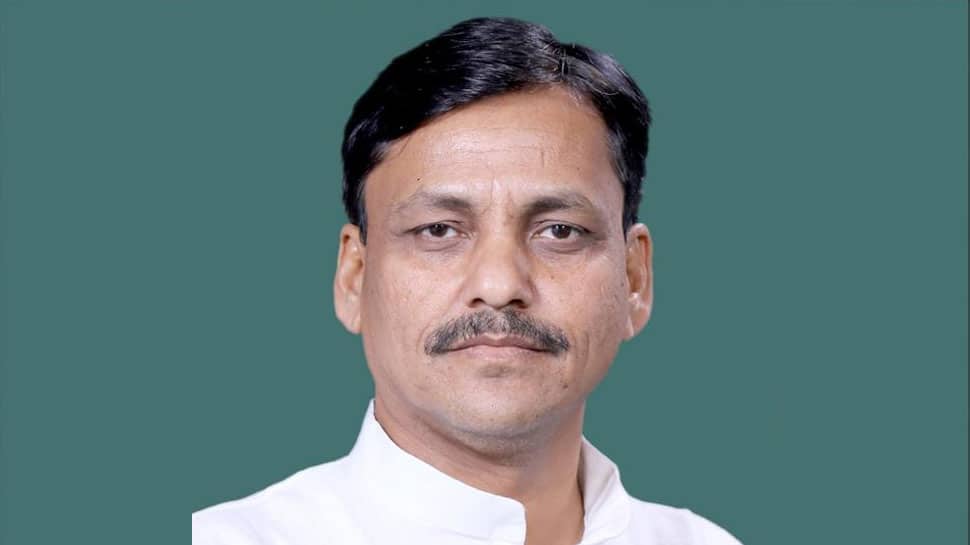 Ujiarpur Lok Sabha Constituency, is one of 40 Lok Sabha constituencies in the eastern state of Bihar and will cast its vote in the 2019 election on April 29.

In the 2014 Lok Sabha election, Nityanand Rai of the Bharatiya Janata Party (BJP) – won by getting a margin of over 60 thousand votes. He had defeated Alok Kumar Mehta of the Rashtriya Janata Dal (RJD). Rai had secured 317352 votes while Mehta got 256883 votes.

The voter turnout figure was at 60.22 percent across 1323 polling stations.

Some of the other candidates in the fray were Ashwamedh Devi of the Janata Dal (United) and Ram Deo Verma Communist Party of India (Marxist).

In the year 2009, Ashwamedh Devi of the JD(U) managed to secure her winning position by getting a over 25 thousand votes against RJD's Alok Kumar Mehta. While Ashwamedh Devi got 180082 seats, Mehta secured 154770 seats.

Other members in the fray were Ramdeo Verma of the CPM and Sheel Kumar Roy of the INC.