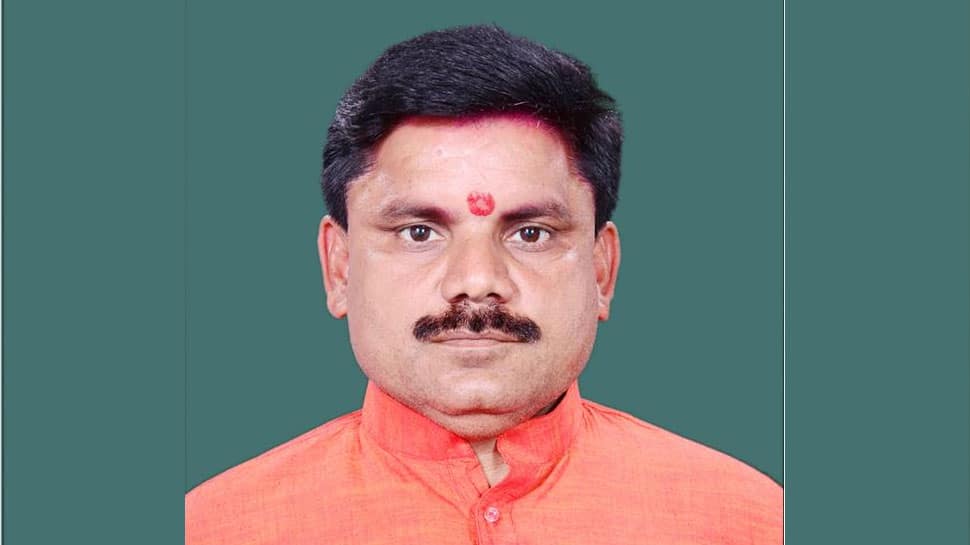 Valmiki Nagar Lok Sabha Constituency, is one of 40 Lok Sabha constituencies in the eastern state of Bihar and will cast its vote in the 2019 election on May 12. This constituency came into existence following delimitation in 2008.

In the 2014 Lok Sabha election, Satish Chandra Dubey of the Bharatiya Janata Party (BJP) – won by getting a margin of over 1.17 lakh votes. He had defeated Purnmasi Ram of the Indian National Congress. Dubey had secured 364013 votes while Purnmasi Ram got 246218 votes.

The voter turnout figure was at 61.80 percent across 1391 polling stations.

Some of the other candidates in the fray were Baidyanath Prasad Mahto of the Janata Dal (United) and Dilip Varma who was an Independent.

In the year 2009, Baidyanath Prasad Mahto of the JD(U) managed to secure his winning position by getting over 1.83 lakh votes against Independent candidate Fakhruddin. While Mahto got 277696 seats, Fakhruddin 94021 seats.

Other members in the fray were Manan Mishra of the Bahujan Samaj Party and Raghunath Jha of the Rashtriya Janata Dal.