The Viluppuram Lok Sabha Constituency is one of the 39 constituencies of Tamil Nadu. It is reserved for the SC category. 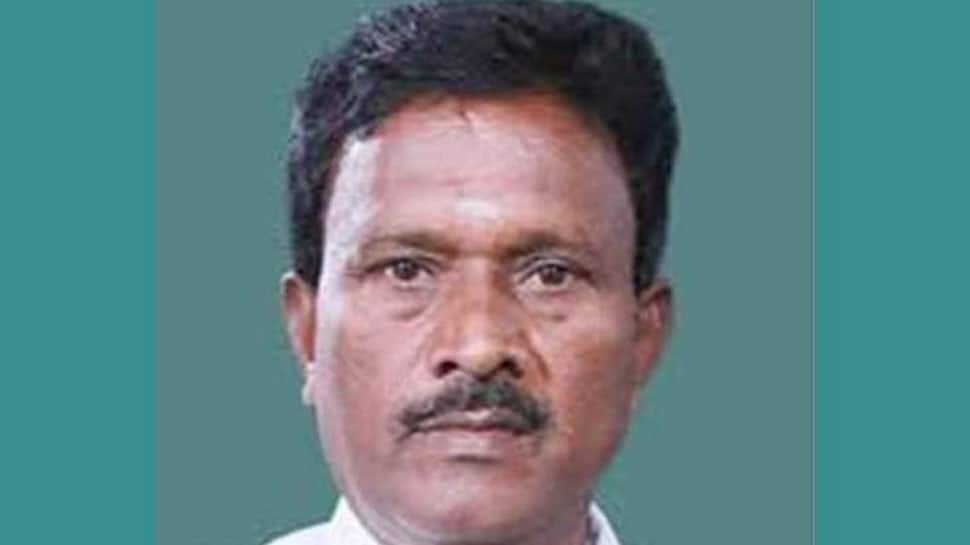 The Viluppuram Lok Sabha Constituency is one of the 39 constituencies of Tamil Nadu. It is reserved for the SC category.

It was formed after the 2008 delimitation of constituencies and has six legislative segments.

The electors in the Viluppuram Lok Sabha Constituency will cast their votes on April 18 in the second phase of 2019 Lok Sabha election.

In 2014 Lok Sabha polls, Rajendran S of the AIADMK won the Viluppuram seat by defeating Muthaiyan K of the DMK.

For the 2019 Lok Sabha election, the Pattali Makkal Katchi (PMK) has fielded senior leader Vadivel Ravanan from the Villupuram reserved constituency. While the BSP has fielded Kaliyamurthy G from the Viluppuram seat, the DMK has announced Ravikumar D as its candidate from this seat.

The town of Viluppuram is located in the Viluppuram District about 160 km from Chennai. The district has nine talukas covering an area of 7,194 at a height of 171 m.

The BJP believes that the alliance will finally help it make inroads into the Dravidian state. The BJP-AIADMK-PMK and Congress-DMK alliance is expected to face considerable opposition from new entrants like Tollywood superstar Kamal Hassan’s Makkal Needhi Maiam (MNM), which will contest on all 39 seats.