The Bombay High Court Monday dismissed a petition filed by a 20-year-old woman who had sought to terminate her pregnancy claiming it would have a detrimental effect on her mental health. 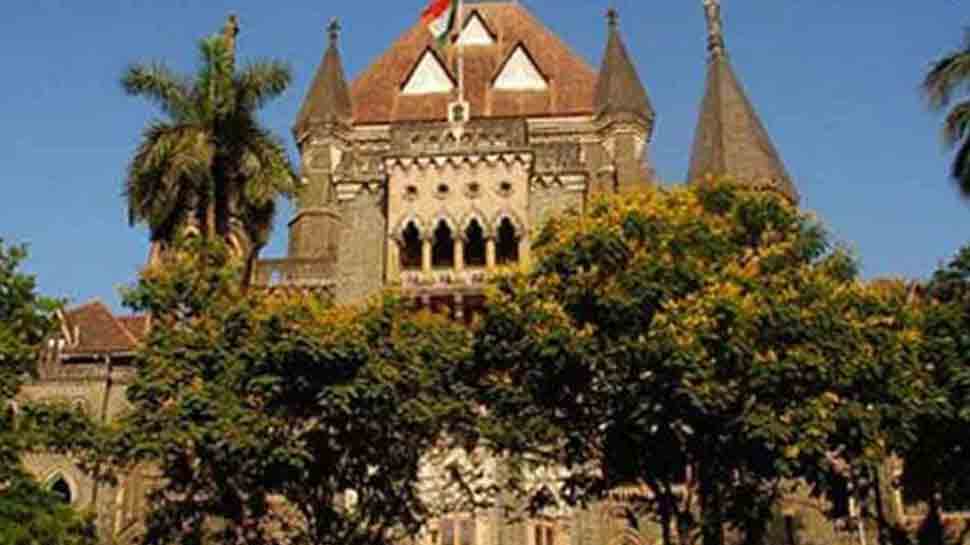 Mumbai: The Bombay High Court Monday dismissed a petition filed by a 20-year-old woman who had sought to terminate her pregnancy claiming it would have a detrimental effect on her mental health.

The petitioner, a college student, in her 24th week of pregnancy, had said that though the foetus did not have any known medical abnormalities and the state of her own mental health was not such that she could carry the pregnancy to full term and raise a child.

A bench of Justices S C Dharamadhikari and B P Colabawala, however, noted that a medical board set up in compliance with its order by the city-based JJ Group of Hospitals had said the petitioner "did not have any mental illness currently".

The court said that it had to rule within the ambit of the Medical Termination of Pregnancy Act which did not permit abortion after 20 weeks of pregnancy unless such pregnancy posed a risk to the lives of the foetus or the woman.

The court also took exception to the petitioner's counsel suggesting that the petitioner was probably sexually assaulted and the pregnancy was a result of such assault so she must not be forced to carry it to full term.

She said that the family had not registered a police complaint due to "fear and shame".

The court cautioned that it was imperative that in cases of sexual assault, the victim lodge a police complaint, or at least bring the same to the court's notice through the petition or initial arguments.

"Throughout these 22-23 weeks there has been no mention of sexual assault. In the absence of any specific allegation, this petition stands to be dismissed," the court said.

It added that while courts exercised their extraordinary jurisdiction in cases where victims of rape sought to terminate a pregnancy that was the result of rape, in the present case, there was no such circumstance.

The HC said that going by some previous judgements of the Supreme Court, in cases of rape, courts often considered anguish caused through rape as an injury to a woman's mental health.

However, in the present case, the petitioner had not even made a "whisper" until the day's hearing to suggest she had been raped or sexually assaulted.

"However, this explanation (of mental anguish caused due to rape) has to be specifically invoked," the bench said.

"This court is not obliged to consider something which is not pleaded in the petition," it said.