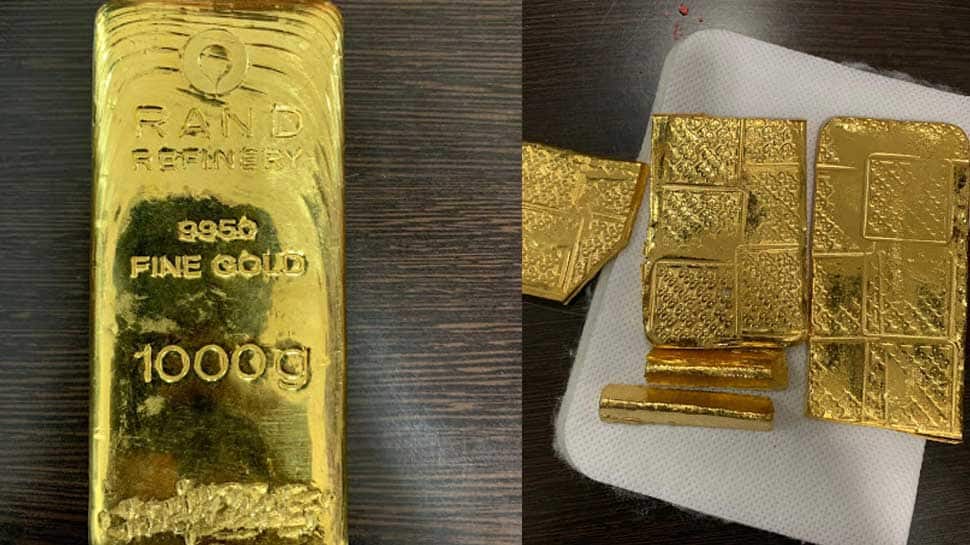 MUMBAI: The Directorate of Revenue Intelligence (DRI) has seized gold bars valued at Rs 10.56 crore at the Mumbai airport, said reports on Sunday.

The seizure was made following specific information received by the DRI officials regarding 12 consignments which arrived at Concor Air Ltd. (the handlers of the domestic cargo terminal at Mumbai airport).

The consignments, which were declared to be containing gold jewellery from Hyderabad Coimbatore, Kolkatta, Chennai, was examined by the DRI officials on June 14.

During the inspection, the said consignments were found to be containing foreign marked (FM) gold bars, which included gold bars smuggled through the Indo-Myanmar border.

Besides, unmarked melted gold bars having 999 purity, were also found to be contained in the consignments.

Further investigation revealed that FM gold bars were apparently smuggled through various ports across the country and brought to Mumbai via domestic airlines mode to avoid stringent checking at ports of Mumbai.