Maharashtra to have 5-day working week for state employees

The decision is likely to benefit nearly 20 lakh state government employees on payroll in Maharashtra. 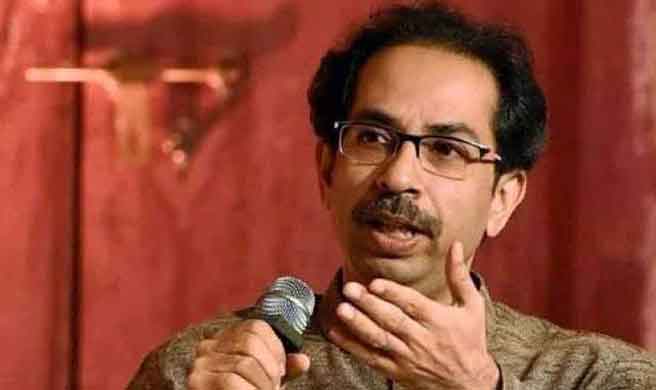 MUMBAI: The Maha Vikas Aghadi government in Maharashtra led by Chief Minister Uddhav Thackeray on Wednesday (February 12, 2020) approved five-day working week for state government employees. The decision in this regard was taken during a meeting of the state cabinet which was chaired by Uddhav Thackeray.

The decision will cover all state government employees, including officers and all grade workers.

With this, the state government fulfiled a long-pending demand of various employee unions, which had been demanding an alignment of their schedule in accordance to the central counterparts. The employees on the payroll of the central government are granted two holidays per week.

The new system will be applicable from February 29 onwards. Employees working for the Government of Maharashtra presently get second and fourth Saturdays off every month.

The decision is likely to benefit nearly 20 lakh state government employees on payroll in Maharashtra.

The state government is also reportedly planning to revise the dearness allowance for the workforce. The DA hike, if announced, is likely to be rolled out along with the State Budget 2020-21. If the allowance is revised, a similar increment would be made in dearness relief for the pensioners.