The phone comes with eight world's first technologies that include 1.4Gbps cat21. modem. 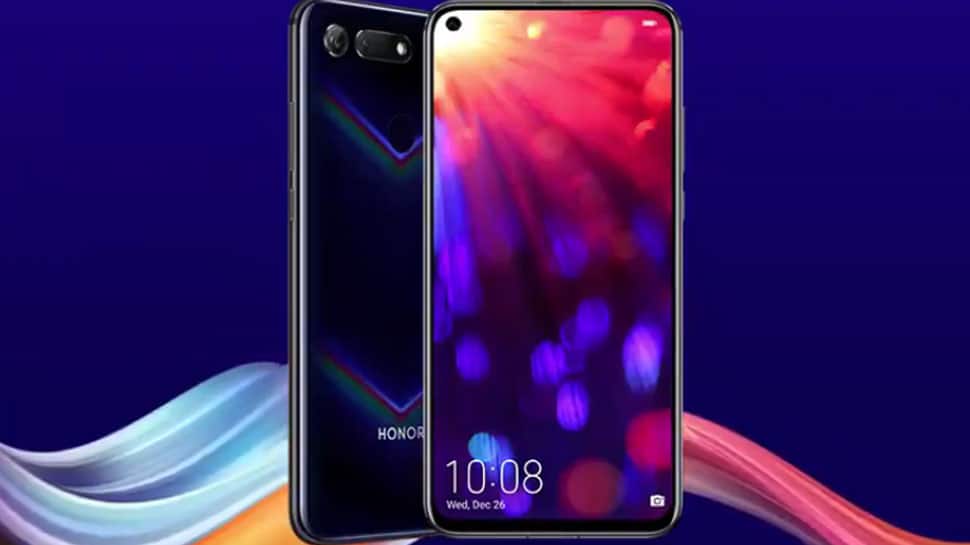 New Delhi: Huawei's sub-brand Honor is all set to globally launch the View 20  – touted to be the world's first punch-hole display phone.

Honor will launch the phone at an event in Paris on Tuesday at 5 pm (9.30 pm IST). The event will be livestreamed on the Honor global website.

The phone with a 48MP primary camera will hit India on January 29. The device would be introduced on Amazon India and its pre-bookings has already started.

Out with the old, in with the View!
Move on to the new View with the #WorldsFirstTechnology of #HONORView20! #SeeTheUnseen coming to India on 29th January!

The View 20 was announced at Honor's Artology event in Hong Kong in December 2018.

The phone has a new full-view display experience, courtesy the Honor's "All-View Display". It comes with eight world's first technologies that include 1.4Gbps cat21. modem.

This is the world's first in-screen front camera design, which is achieved by a complex 18-layer technology stack that carefully embeds the front camera in the display area of the screen and extends the display area to almost 100 per cent, the company claimed during its unveiling in December.

The device also has Artificial Intelligence (AI) computing power and graphic processing power enabled by the dual-ISP and dual-NPU of Huawei's own Kirin 980 chipset.