The actors put their fashionable foot forward for the promotions.

New Delhi: Superstar Akshay Kumar and Parineeti Chopra are leaving no stone unturned into making 'Kesari' a hit at the Box Office. The movie is set to hit the screens on March 21, 2019. The lead pair of the film came down to the capital city as part of the promotions and even held a press conference.

They posed for shutterbugs and answered several questions. 'Kesari' The movie is based on the Battle of Saragarhi where an army of 21 Sikhs fought against 10,000 Afghans in 1897. It is directed by Anurag Singh. Check out their pictures:

The actors put their fashionable foot forward for the promotions.

Akshay plays the titular role of Havildar Ishar Singh in the movie, who fought the Afghans in order to seek the respect of his estranged daughter. It has been produced by Dharma Productions and written by Girish Kohli and Anurag Singh.

This is the first time that Pari has been paired opposite the Khiladi Kumar. 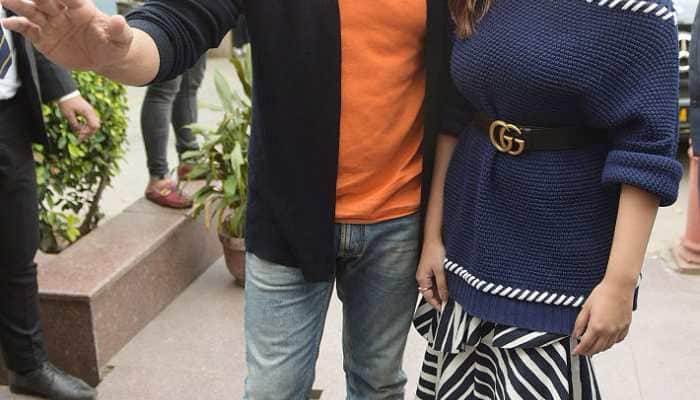 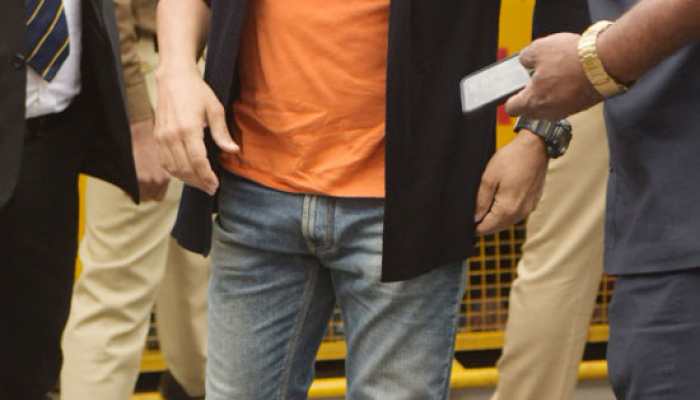 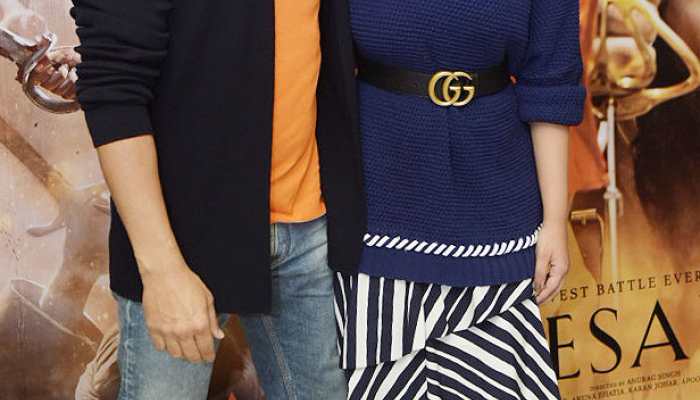 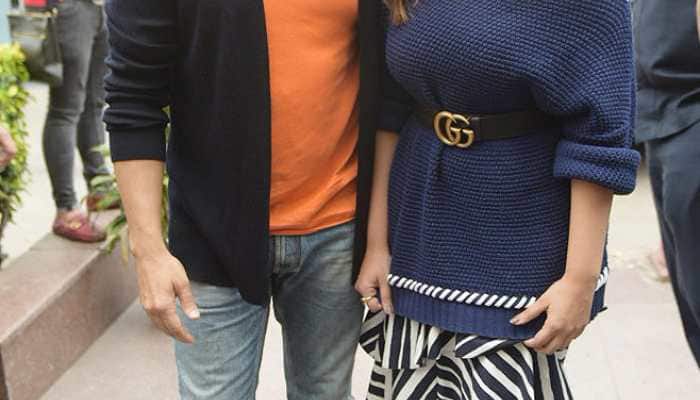 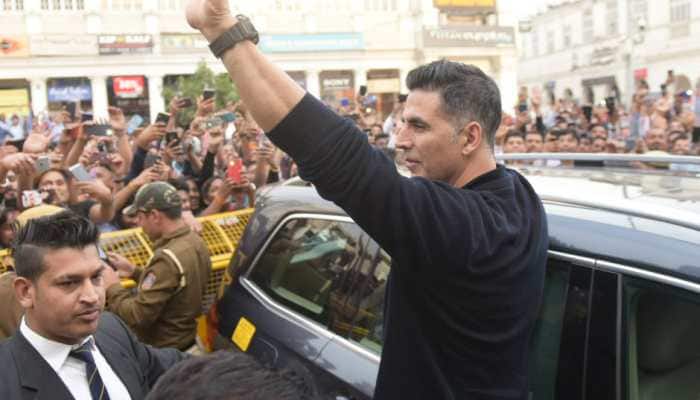