Almost a week after Indrani Mukerjea levelled serious allegations at her husband Peter, the latter hit back at her on Thursday accusing her of 'playing the victim card'. 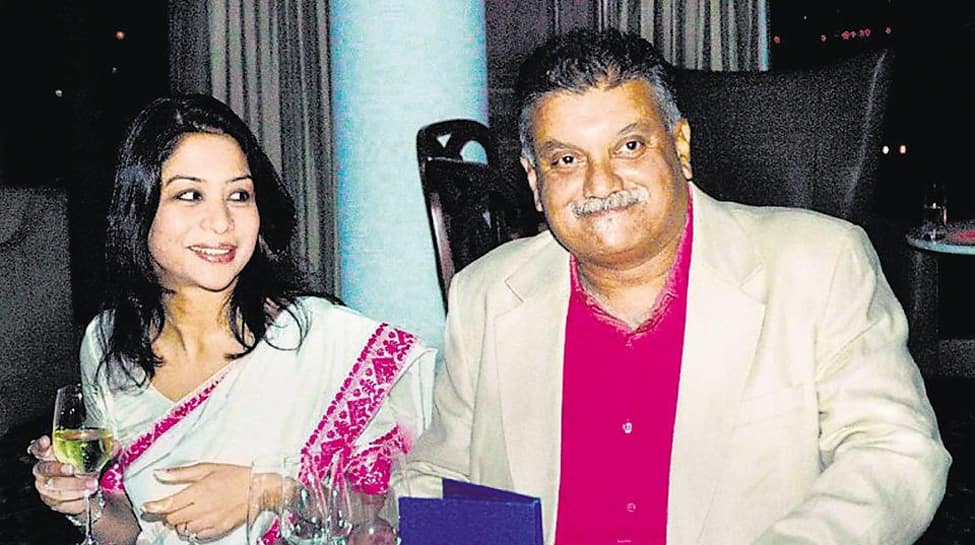 MUMBAI: Almost a week after Indrani Mukerjea levelled serious allegations at her husband Peter, the latter hit back at her on Thursday accusing her of 'playing the victim card'.

In a letter to the Bombay court, Peter accused his wife Indrani of playing the victim card and plotting a sinister conspiracy to drag his name into the murder case.

"The application by Indrani is with an ulterior motive to malign the reputation and cause serious prejudice (against Peter Mukerjea)," he said in the reply filed today.

Indrani, whom Peter married in 2002, was arrested by the Mumbai police in 2015 September on charges of killing her daughter Sheena Bora.

However, recently, she told a CBI court in Mumbai that not she but her husband Peter might be responsible for her daughter's disappearance.

Peter was arrested three months after his wife. He was abroad on the day that Sheena was killed. However, the CBI claimed that he was part of the conspiracy to kill Shenna, who was engaged to marry his son from his first marriage.

Indrani alleged that Peter manipulated circumstances to frame her with help of accused-turned approver Shyamvar Rai.

Though she did not expressly accuse Peter, a former media baron, of killing Sheena, Indrani said he and their former driver Shyamwar Rai could be behind her abduction, making her untraceable and destroying evidence.

"I have strong reasons to believe that Peter Mukerjea, with the assistance of other persons, including (accused turned approver) Shyamwar Rai may have conspired and abducted my daughter Sheena in 2012 and made her untraceable and subsequently destroyed evidence," she said in an application in which she sought the call data record (CDR) of Peter.

Earlier this month, Indrani sought a quick divorce from Peter and informed the CBI court that she would be moving a family court soon.