Raja Kumari, Shah Rule get together for 'Kaun hai tu'

Shah Rule had written the chorus with his Gully Gang label associate D'Evil last year, it was only after he played the track for Raja Kumari at a party earlier this year, that the duo decided to team up and finish the track in the studio. 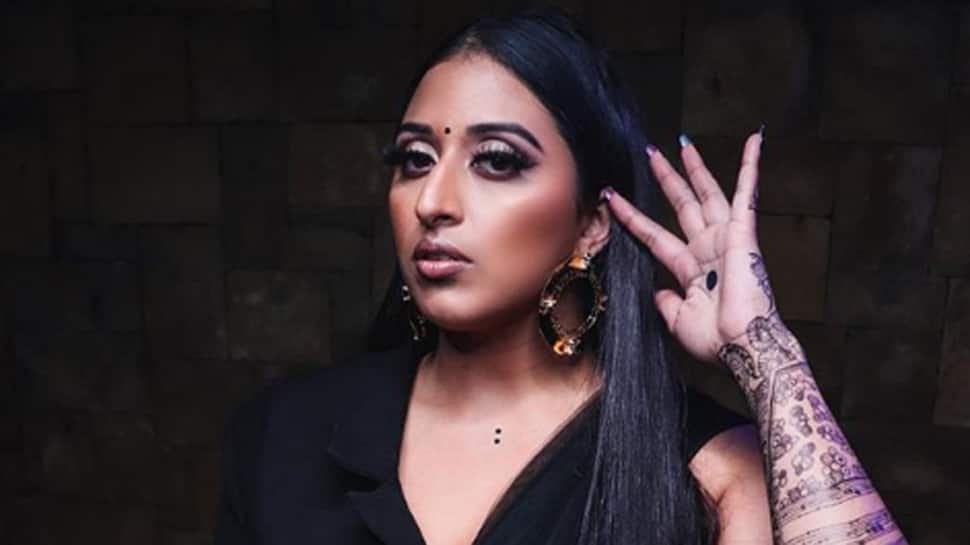 Mumbai: Grammy-nominated Indian-American singer-songwriter Raja Kumari has collaborated with music producer Shah Rule for the first time on "Kaun hai tu", and she says the song takes a dig at haters and trolls.

Shah Rule had written the chorus with his Gully Gang label associate D'Evil last year, it was only after he played the track for Raja Kumari at a party earlier this year, that the duo decided to team up and finish the track in the studio.

"Shah Rule and I have been friends for a long time now and collaboration was long overdue. I am a big fan of his voice and melodies and knew our tones would blend together so well. This record is about being confident and not accepting trash talking of any form," Kumari said.

She continued: "The lyrics talk about loving yourself, being comfortable in your own skin and owning what you stand for. It feels like people operate from scarcity and not abundance these days. Online hate is just part of the game, but I feel like when you work on yourself and stay in your own lane, no one can touch you. This is the first song that I'm singing a hook entirely in Hindi. I hope this song inspires my fans to be confident in themselves."

Talking about how the track came together, Shah Rule said: "Personally, it came from a place of receiving criticism and hate from people who don't have the authority or the credentials. The lead hook line is something Raja and I have heard on countless occasions and this is what we would tell someone who's negative opinion does not register with us."

Avneet Kaur stars in video of a tragic love story