After suspension by AAP, Alka Lamba says she is ready to repent 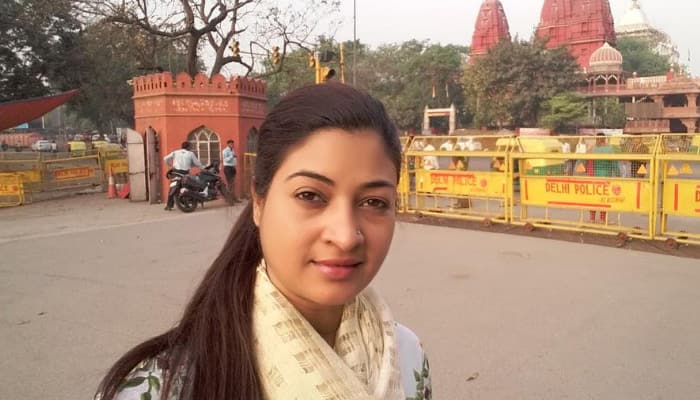 New Delhi: The Aam Aadmi Party on Tuesday night suspended MLA Alka Lamba as party spokesperson for two months, after she told reporters that Transport Minister Gopal Rai had been “relieved” of the portfolio to ensure a fair probe into the Premium Bus Service scheme.

Notably, AAP leader Gopal Rai had on Tuesday said that he had quit as Delhi's Transport Minister on health grounds and denied if it had anything to do with corruption charges hurled at him.

Not toeing with the party lines, Lamba, however, told reporters outside the Anti-Corruption Branch’s (ACB’s) office that Delhi Chief Minister Arvind Kejriwal wanted to make the way for an impartial probe into the alleged scam and had asked Rai to step down.

In response to her sacking, Lamba tweeted:

After the transport portfolio was handed over to Health Minister Satyendra Jain, Rai had on Tuesday met officials of the Anti-Corruption Branch (ACB) and Lt Governor Najeeb Jung who he said had no case against him.

"I have only given up the transport portfolio because it is a 24-hour job and gives too much strain which I am not able to take," Rai had told IANS.

The AAP leader had said on Monday that he was prepared to go to jail if charges of corruption in an app-based premium bus service scheme were proved.

The allegations have been levelled against him by the Bharatiya Janata Party.