No newspapers, television for Arvind Kejriwal for 12 days in August - Know why

Delhi Chief Minister Arvind Kejriwal will soon be going for a break. 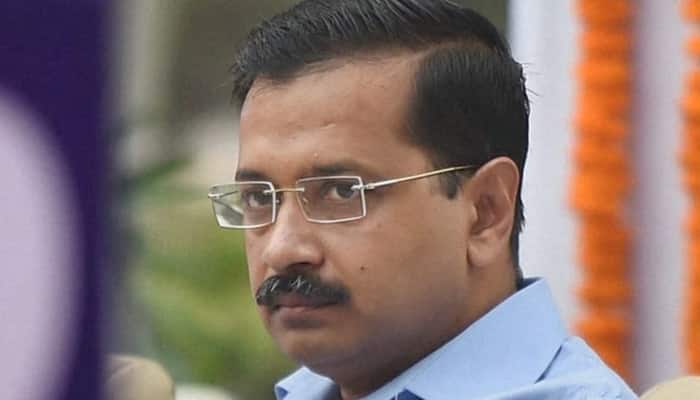 Delhi: Delhi Chief Minister Arvind Kejriwal, who has recently been in the news for his tussle with the BJP-led government at the Centre, will soon be going for a break.

As per a report in NDTV, Kejriwal will take a 12-day break in August for a course in vipassana which is one of the ancient meditation techniques of India.

The Delhi CM will reportedly enroll at a meditation centre in Nagpur on July 30.

He will not have access to newspapers, television or any other media, a member of his Aam Aadmi Party was quoted as saying by the media house.

In Kejriwal's absence, Delhi Deputy CM Manish Sisodia will be in charge of the government.

The AAP leader has gone for a similar meditation break nearly two years ago after the 2014 Lok Sabha elections.

Earlier, in January this year, Kejriwal had taken a 10-day medical leave.

This had come ten months after he his naturopathy treatment at an institute in Bangalore for his persistent cough.