Even athletes are at risk of fatal heart diseases

Athletes whose fitness levels are very high may have life-threatening cardiovascular abnormalities, warns a new study. 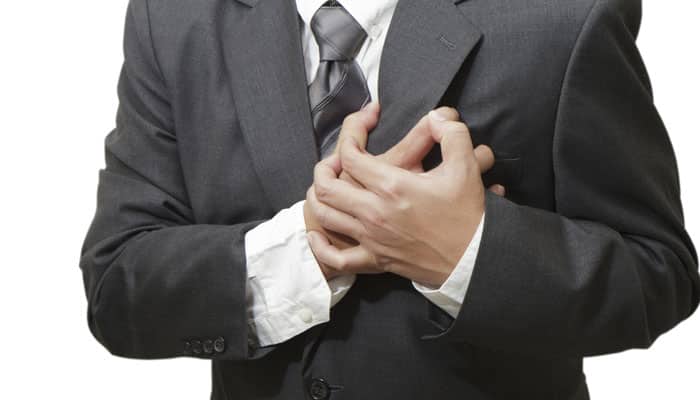 A study of more than 2,000 athletes eligible for the summer and winter Olympic games and screened for cardiovascular health has revealed an unexpectedly high prevalence of cardiovascular conditions.

"Even Olympic athletes, regardless of their superior physical performance and astonishing achievements, showed an unexpected large prevalence of cardiovascular abnormalities, including life-threatening conditions," said Paulo Emilio Adami from the Institute of Sport Medicine and Science of the Italian Olympic Committee, Rome.

The study assessed the cardiovascular health of 2,354 elite athletes (1,435 male, 919 female, mean age 27.6 years) as part of their screening to compete in Olympic games from 2004 onwards.

The investigators were surprised to find that 171 of the 2,354 athletes screened had some form of cardiovascular abnormality, either structural or electrophysiological (causing a heart rhythm problem).

The abnormality in six of the 171 athletes was considered life-threatening and they were disqualified from competition.

The abnormalities detected included cardiomyopathies and coronary heart disease. Hypertrophic cardiomyopathy is one of the most common causes of sudden cardiac death.

A further 24 athletes were temporarily suspended but were eventually allowed to take part in the Olympic games under close medical surveillance.

It is really surprising that Olympic athletes, who are considered some of the healthiest individuals, should have such significant abnormalities.

"Despite these abnormalities, they had managed to reach such high competitive levels," he added.

In most cases, their abnormalities had gone undetected because the screenings they had previously had were not as extensive and thorough as the ones applied now, he said.

"We cannot take it for granted that elite athletes are healthy. This study demonstrates that a more accurate assessment is necessary for athletes than for general public, in view of the stress on their cardiovascular system through so many hours of training and competition," Adami said.

The findings were reported at "EuroPRevent 2015" in Lisbon, Portugal, recently.

Quality of life of elderly will determine our future