A regular use of aspirin may help slow progression of early emphysema, a deadly lung disease, claims a news research. 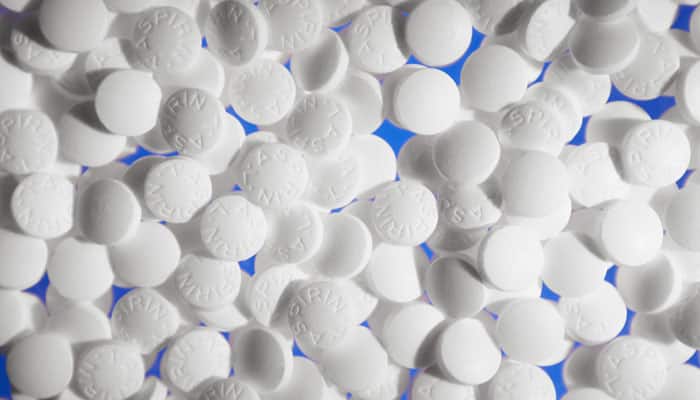 Washington: A regular use of aspirin may help slow progression of early emphysema, a deadly lung disease, claims a news research.

Researcher Carrie Aaron of the New York-based Columbia University said that other than smoking cessation and avoidance, there were no known methods for reducing the risk of developing emphysema.

"In our large general population sample, we found that using aspirin 3 or more days per week was associated with a slower progression of percent emphysema on computed tomography (CT) scans over 10 years," she said.

The study included 4,471 individuals participating in the Multi-Ethnic Study of Atherosclerosis Lung Study., where the percentage of lung volume with emphysematous features (percent emphysema) was assessed on up to 4 CT scans performed over approximately 10 years of follow-up. Spirometry, a measure of expiratory airflow, was performed in 81 percent of study subjects.

The research was presented at the 2015 American Thoracic Society International Conference.