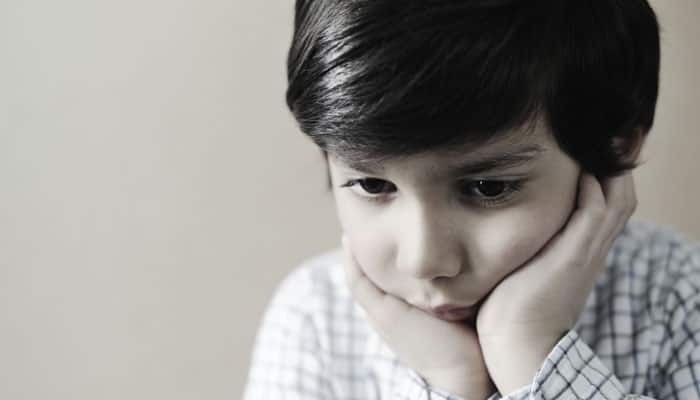 New Delhi: This may come up as a news to many but it is a fact that aerial pesticide exposure elevates autism risk in children.

They found that children living in areas in which aerial pesticide spraying has taken place each summer since 2003 were approximately 25 percent more likely to have an autism diagnosis or documented developmental delay compared to areas with other methods of pesticide distribution, such as manually spreading granules or using hoses or controlled droplet applicators.

"Our findings show that the way pesticides are distributed may change that risk. Preventing mosquito-borne encephalitis is an important task for public health departments," Hicks added.

The pesticides target mosquitoes that carry the eastern equine encephalitis virus -- which can cause swelling of the brain and spinal cord.

The team identified a swampy region in central New York where health officials use airplanes to spray pyrethroid pesticides each summer.

The findings showed that a community's use of airplanes to spread pesticide each summer may pose a greater risk of autism spectrum disorder and developmental disorders among children born in theose areas.