How to prevent brain damage after trauma

A treatment to prevent the body's immune system from killing brain cells can reduce the brain damage caused by head injuries, a study co-authored by an Indian origin researcher has found. 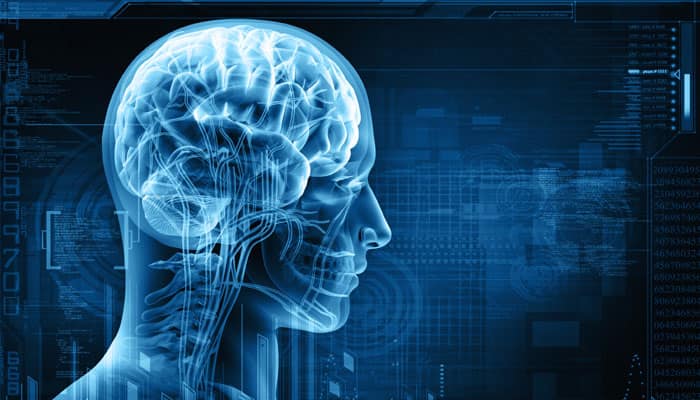 New York: A treatment to prevent the body's immune system from killing brain cells can reduce the brain damage caused by head injuries, a study co-authored by an Indian origin researcher has found.

An immune-based treatment reduced the size of brain lesions, the experiments on mice showed.

The treatment called CAP (competitive antagonist peptide) was successful because it stops the immune system from attacking the brain, the researchers said.

If the findings apply to humans, this would help prevent brain damage after accidents, they added.

The researchers were testing the theory that blows to the head cause brain damage, in part, because of the breakdown of the blood-brain barrier, allowing the immune cells in the blood to come into contact with brain cells and destroy them.

So they hypothesised that mice, missing a vital immune component, would have less brain damage from trauma, and that a treatment which blocks a component of the immune system would prevent damage.

The component they were working on was CD74, which plays a crucial part in the immune system's response to disease causing agents.

They tested this theory by a range of tests involving a total of 32 mice.

The mice that received the CAP treatment had smaller brain lesions, suggesting that it did reduce the damage caused by brain trauma.