Dr. Zhu began his investigation by studying a mouse that lacked Arid1a, the mouse version of a gene associated with some human cancers. 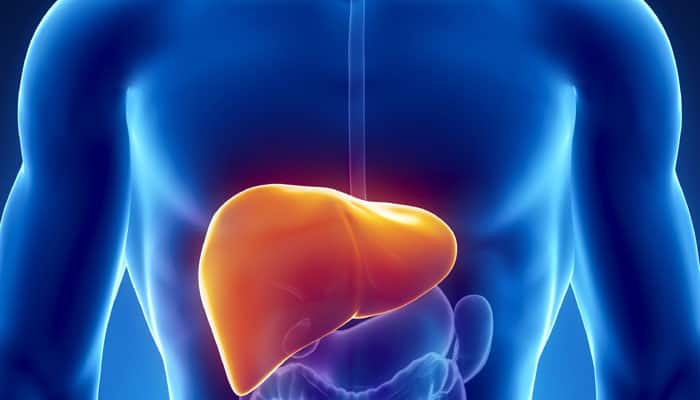 Tails in lizards and arms in starfish show an astounding ability to regrow, but mammals have partially lost the capacity to extensively regenerate body parts, Dr. Zhu said.

The liver is unique among human solid organs in its robust regenerative capability. A healthy liver can regenerate up to 70 percent of its tissue after injury, he explained.

However, when the liver has been repeatedly damaged, by chemical toxins or chronic disease, it loses its ability to regenerate.

The National Cancer Institute (NCI) reports that liver cancer deaths increased at the highest rate of all common cancers from 2003-2012.

In addition to cirrhosis, risk factors for liver cancer include infections caused by the hepatitis C virus (HCV), liver damage from alcohol or other toxins, chronic liver disease, and certain rare genetic disorders.

Dr. Zhu began his investigation by studying a mouse that lacked Arid1a, the mouse version of a gene associated with some human cancers.

Based on this association, the researchers hypothesized that mice lacking Arid1a would develop liver damage and, eventually, liver cancer. They were surprised when the opposite proved to be the case - no liver damage occurred. In fact, livers of the mice regenerated faster and appeared to function better, he added.

On observation, livers in the mice without the gene appeared healthier. Blood tests confirmed improved liver function. When researchers deleted the gene in mice with various liver injuries, they found that the livers replaced tissue mass quicker and showed reduced fibrosis in response to chemical injury. Also, other tissues such as wounded skin healed faster in Arid1a-deficient mice.

No drugs are currently available to mimic a lack of this protein, although the researchers are using a grant from the Cancer Prevention and Research Institute of Texas (CPRIT) to search for one.