The number of swine flu cases in the national capital has gone up with the dip in mercury following rains in past few days. 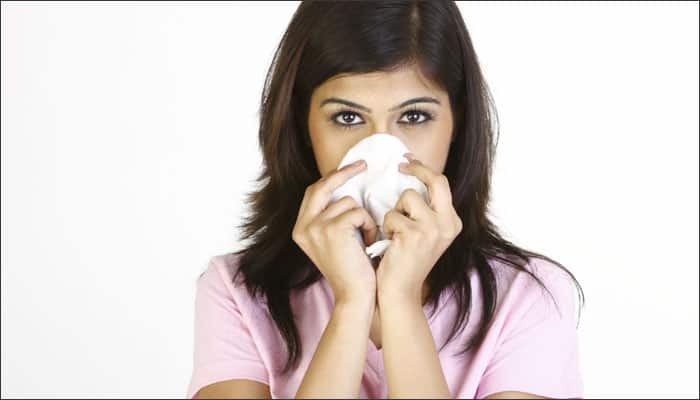 New Delhi: The number of swine flu cases in the national capital has gone up with the dip in mercury following rains in past few days.

The health department officials had said that the cases would go down from this month. But nearly thousand cases of H1N1 virus have been reported in the past two weeks with the tally crossing 4,000-mark since January.

While, the number of deaths still stands at 11 with no more deaths reported so far, the cumulative figure for cases detected till date stands at 4,049.

According to officials, unexpected rains are the reason behind the rise in the H1N1 flu cases.

“Once the temperature rises, usually after Holi, cases subside every year. But this year, the weather has been unpredictable and we are seeing rains every 2-3 days. So the temperature is dipping and the H1N1 cases continue to come in. This is due to the prevailing weather conditions and there is no reason to panic,” Dr SK Sharma, Director of health services, was quoted as saying.

Around 278 patients were tested positive for H1NI flu in the capital in the last three days alone.

Considering the present situation, the health officials said the treatment and diagnostic facilities for swine flu will be kept functional till the cases go down.

“Isolation wards are ordinarily closed from April, but everyday we are still getting 40-50 cases - isolation centres will be kept open and doctors will continue treatment guidelines of category A, B and C patients as reiterated in periodic advisories,” said an Health department official.

The health officials said guidelines for the diagnostic tests have been given to the private laboratories and only patients belonging to category C - those suffering from difficulty in breathing and no co-morbid symptoms and those referred by the hospitals should be tested for H1N1 flu.

The health department has revised the guidelines and said that the patients in category B including children, elderly and those with pre-existing disease like diabetes, cancer, should be given Tamiflu directly without testing.

Satyendra Jain, Health Minister of Delhi, said adequate measures are being taken and he was reviewing treatment centres regularly.

According to the data collated by the Union Health Ministry as on March 15, 1,731 people have perished to swine flu while the total number of affected persons across the states stood at 29,938.