Toxin in your oat breakfast?

Often touted for boosting cardiac health, oat-based breakfast cereals have now come under the scanner as researchers have detected in them potentially dangerous mould contamination. 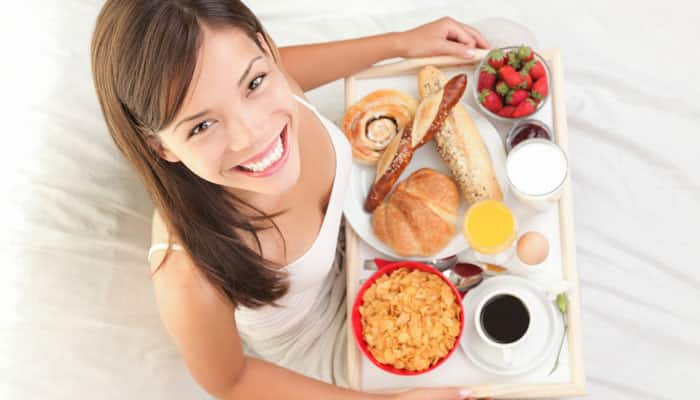 Washington: Often touted for boosting cardiac health, oat-based breakfast cereals have now come under the scanner as researchers have detected in them potentially dangerous mould contamination.

Some oat-based breakfast cereals contain a high-level of mould-related toxin called ochratoxin A (OTA) that has been linked to kidney cancer in animal studies, the researchers, who procured the samples from the US, reported.

"OTA has been found in all major cereal grains including oat, wheat, and barley worldwide and considered as a potential concern in food safety," said researchers Hyun Jung Lee and Dojin Ryu from the University of Idaho in the US.

Scientists do not yet know how the toxin affects human health, but the International Agency for Research on Cancer, which is part of the World Health Organisation, classifies it as a possible human carcinogen.

Although the US does not currently regulate the contaminant, the European Union has set maximum limits for OTA in food (three nanogram/g).

Ryu and Lee wanted to see how the US breakfast cereals measured up to that standard.

The researchers tested close to 500 samples of corn-, rice-, wheat- and oat-based breakfast cereals purchased from the US stores over two years.

They found that in most samples, OTA levels were lower than the European threshold.

The findings were reported in the Journal of Agricultural and Food Chemistry.