The family of the al Qaeda operative in South Kashmir's Anathnag district claimed that their son was killed in a US drone strike. 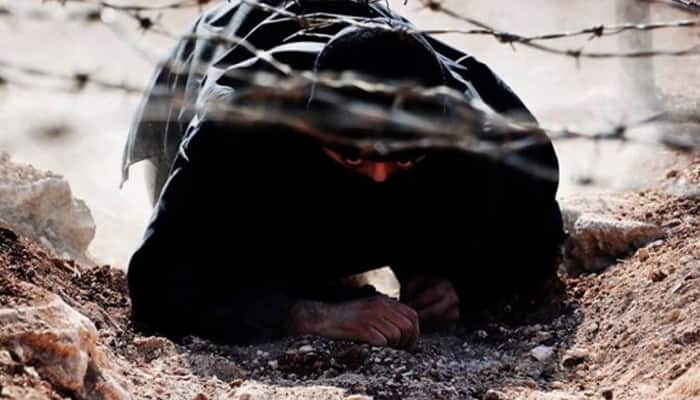 New Delhi: A Kashmiri youth has died fighting for al Qaeda in a drone attack in Pakistan, raising serious concerns that the Himalayan state may have become a recruiting ground for the terror group, a media report revealed on Sunday, .

According to the report, the family of the al Qaeda operative in South Kashmir's Anathnag district claimed that their son was killed in a US drone strike in Pakistan's North Waziristan earlier this year.

Muhammad Ashraf Dar's family hails from Kokernag area in South Kashmir's Anathnag district. He had gone missing from his home on August 13, 2001.

In 2004, Ashraf reportedly informed his family that he had crossed the LoC for arms training, and since then, he had remained in constant touch with his family on phone till December last year, according to the India Today report.

The report further said that As-Sahab, the media arm of al Qaeda branch of Indian subcontinent (AQIS), revealed details of Ashraf, alias Umar Kashmiri, in a video posted on Jihadi networks this week.

The three-minute video, titled 'Jihadi Yadain (memories)', shows Ashraf sitting alongside his associates, talking about parents and family. He is also seen leading the prayers, the report said.

The al Qaeda of Indian Subcontinent said Ashraf and Qari Imran, in-charge of Afghan affairs, was killed in a US drone attack on January 5, 2015.

"Yes, the photograph and video being circulated of a Kashmiri al Qaeda youth is of my brother," Nazir Ahmad Dar, elder brother of Muhammad Ashraf Dar told India Today.

"We requested Ashraf to come back many times but he denied," the uncle of slain Kashmiri al Qaeda member said.

The report further said that if the claims of the family are true, then Ashraf is the first Kashmiri militant to die in the ranks of al Qaeda.

Ashraf's mother had passed away in 2009.

"He was staunchly religious, used to offer prayers regularly, read Quran and Islamic literature even in teen age," the report quoted his uncle as saying.

"The last call we received from him was in December when he inquired about our wellbeing and again maintained his commitment of achieving martyrdom," his uncle said.

Indrani Mukerjea sent emails from Sheena's a/c to make others believe she was alive: CBI