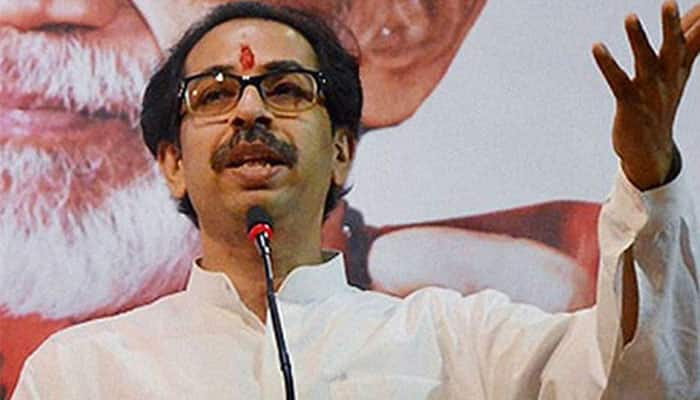 "Our tolerance to terror attacks is commendable. But there is a limit. We pray that the tolerance of Modi to such attacks should end," an editorial in the Shiv Sena mouthpiece 'Saamana' said.

"The US has pressurised Pakistan on Pathankot issue, and as usual, our ball is in Pakistan's court. Waiting for what happens next is the only thing in our hands," Sena said.

"Terror outfit JeM has added salt to our injury by claiming that only six terrorists were no match for the Indian army," the Sena said.

Such attacks won't stop till such evils are given a befitting reply, the editorial said.

It will be difficult if India's rulers don't abide by the "Kshatriya dharma" and tackle the enemies in time, the Sena said.

"Why should there be compulsions in case of India only? Countries like Russia, France, America and England give a strong response to their enemies and do not push the ball in their enemy's court," it said.