An official Army statement said that tangible action will be taken once the probe is complete. 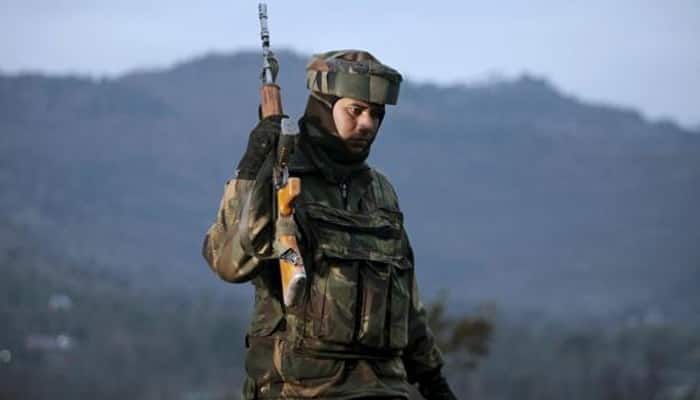 Srinagar: Another man succumbed to his injuries he suffered during the alleged firing by soldiers in Handwara in Kashmir today, bringing the death toll to four.

Meanwhile, the Army has ordered an inquiry into the incident.

The decision of holding an inquiry was conveyed by Lt Gen DS Hooda, heading the strategic Udhampur-based Northern Command, to the chief minister who had called him to ascertain the situation on the ground.

This comes after the CM said that such incidents have a “negative impact” on the state government’s efforts to consolidate peace efforts.

Doctors at the Sher-e-Kashmir Institute of Medical Sciences (SKIMS) in Srinagar said Raja Begum, 54, who had been admitted to the super specialty hospital on Tuesday, succumbed to a critical bullet injury.

Twenty-two year old Muhammad Iqbal and 21-year old Nayeem Bhat had died on Tuesday after clashes erupted in Handwara town between the security forces and a stone pelting mob.

An official Army statement said that tangible action will be taken once the probe is complete.

The Chief Minister said such tragic incidents have a huge negative impact on the efforts of the government and the political leadership aimed at consolidating peace efforts in the state.

She said the security forces must exercise maximum restraint and adhere to the Standing Operating Procedure (SOP) while dealing with the public protests as incidents of innocent killings cannot be tolerated.

The Chief Minister has expressed solidarity with the families of the two youth.

According to the Jammu and Kashmir police, an alleged incident of “misbehaviour/molestation” by an Army man took place in Handwara town.

“Within minutes, public in large numbers gathered there and attacked the Army bunker in Handwara chowk. They assaulted the personnel deployed there, ransacked the bunker and attempted to set fire to the bunker,” a police spokesperson said.

A criminal case has been registered in Police Station Handwara and an investigation has been launched to ascertain the facts, the spokesperson said.