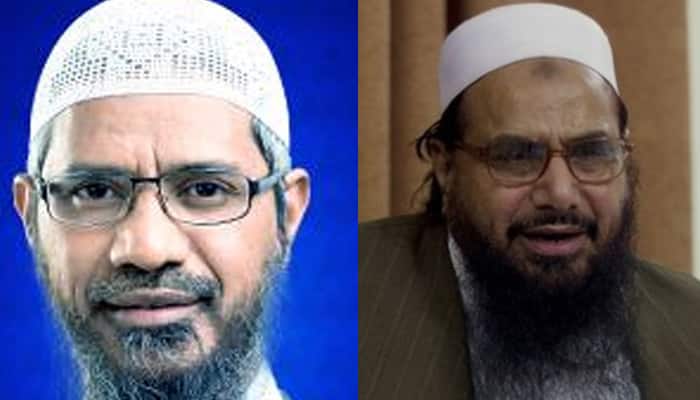 It has come to light that Zakir Naik's Islamic Research Foundation (IRF) was listed as religious learning resource on JuD website, according to an expose done by CNN-News18.

Zakir Naik's IRF is the only South Asian centre listed on JuD website.

It is important to note that JuD website has been banned in India. The website was banned after 26/11 Mumbai terror attacks.

The probe will include inquiry into his all public documents.

The Maharashtra government has ordered the police officials to probe all the recordings of Zakir Naik's speeches.

Noteworthy, the move by Maharashtra government came a day after Bangladesh asked India to examine the speeches of Zakir Naik.

The developments have come in the wake of the recent attack in a Dhaka cafe.

It was reported that Zakir Naik's 'hate speeches' inspired one of the five Bangladeshi militants, who hacked to death 22 people at an upscale cafe in Dhaka's diplomatic enclave last week.