Can counting the empty liquor bottles in dustbins gauge drinking habits of people? Yes, say researchers, adding that this is an inexpensive, unobtrusive and relatively easy method. 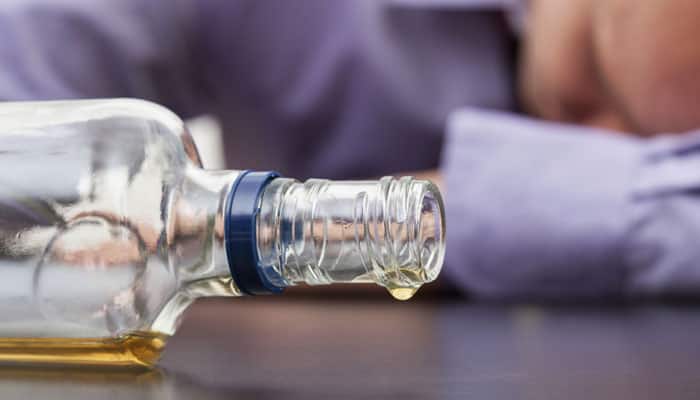 New York: Can counting the empty liquor bottles in dustbins gauge drinking habits of people? Yes, say researchers, adding that this is an inexpensive, unobtrusive and relatively easy method.

The team sorted through recycled bins for empty bottles in a San Diego complex in California for low-income, older adults.

They compared the recycling bin results with two residential surveys gauging drinking habits of people living in the complex.

"We were able to check how much the residents said they were drinking with the empty beer, wine and liquor containers they were actually putting in the recycling bins," said John Clapp, co-author of the study and professor of social work at the Ohio State University.

For the study, the team put two recycling bins on five floors of the residential centre and checked them twice a week for more than a year, collecting all the beer, wine and liquor containers.

They calculated the number of standard drinks consumed by the residents each week.

During the study, 3,014 recycled alcohol containers representing 14,103 standard drinks were collected from the residential centre.

The number of standard drinks estimated from the recycling bins was actually slightly lower than what the 174 residents reported they drank in the survey.

Overall, the researchers estimated that about 10 percent of the residents were at risk for alcohol abuse.

"We got important information from the recycling bins that you cannot get from our two surveys such as time patterns in drinking," he noted.

One of the most important results from the recycling data was that the amount of alcohol use showed a predictable pattern, spiking in the days after the residents received their social security checks and around holidays.

"That is not surprising but it is not something that has been studied before in older adults," Clapp added.

The study appears in the journal Alcoholism: Clinical and Experimental Research.

This is the budget of Amritkal says Union Minister Parshottam Rupala

What is the reason behind the huge fall in the stock market after the budget?

5 big announcements of the government regarding Income Tax

PM Modi to issue statement on Budget 2023 in a while

Budget 2023: Know the impact of this year's budget on common man

Smriti Irani Makes big statement on Budget 2023, says, 'It is in the interest of the middle class'