Ahead of Diwali festival, Delhi government has decided to launch anti-fire crackers campaign, aiming to control air and noise pollution. 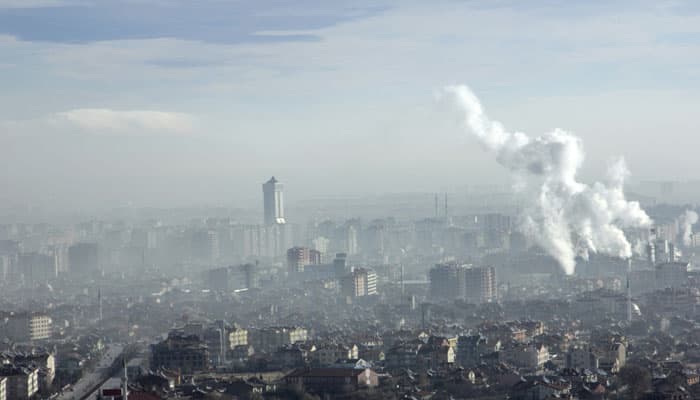 The Environment Department will be conducting anti-fire cracker campaign during Diwali and seeking cooperation of all the enforcement agencies to monitor air and noise pollution.

An official of the department said that in order to ensure celebration of pollution free Diwali, restricting licenses to sale of fire crackers has also been recommended.

A meeting has also been called on October 13 with Designated Authority as per notification under Noise Rules, 2000 -- namely Delhi Police including Traffic Police, Deputy Commissioners (Revenue), SDMs, and officials of Delhi Pollution Control Committee to formulate an action plan to reduce air and noise pollution due to bursting of firecrackers.

However, government claims that a substantial impact in preventing bursting of fire crackers by a large section of people has been observed, resulting in reduction of air and noise levels.

The official said that they will ensure compliance with the orders of Supreme Court of India dated July 1, 2005 regarding noise pollution and prevention especially related to complete ban on bursting of sound emitting fire crackers between 10 PM to 6 AM and implementation of Explosive Rules 2008 with respect to fireworks by the manufacturers.

"Department will also launch anti fire crackers campaign in newspapers shortly. We have also done testing of fire cracker available in market. Crackers were procured from open market and these crackers were tested for noise levels," he added.

According to the department, though the samples were found meeting the prescribed standards (sound level not exceeding 125db (AI) or 145db(C) pk at 4 meter distance from the point of bursting), some of samples were not having details of chemical content sound level on the box and thus found violating rules.

"Every manufacturer on the box of each fire cracker shall mention details of its chemical content, sound level and that it satisfies requirement as laid down by the chief controller. Firecracker meant for export shall have a different color packing from those intended to be sold in India and a clear print indicating that they are not to be sold in India," the official said.