Is there life after death?

Thousands have claimed to have had Near Death Experience (NDE), but scientists think it's impossible. 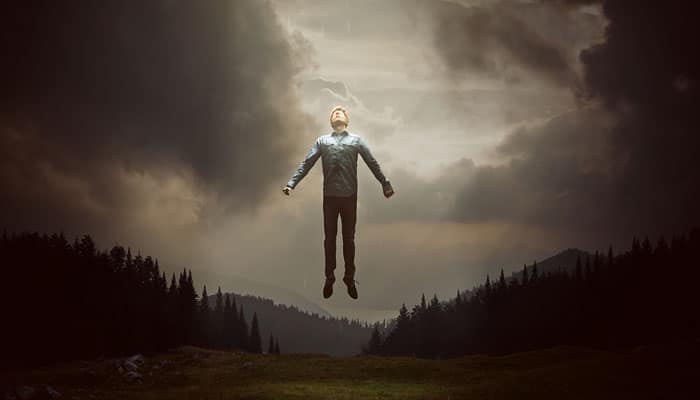 New Delhi: Thousands have claimed to have had Near Death Experience (NDE), but scientists think it's impossible.

Dr Eben Alexander, a neurosurgeon by profession, never thought that he would be one of them until it happened to him one day. A man of science Dr Alexander, who has been practicing neurosurgeon for 35 years, didn't believe in this and thought it to be just hallucination and a figment of his imagination.

However, Dr Alexander had a life changing experience after he suffered from bacterial meningitis and was in a state of coma for seven days.

As his body lay on the hospital bed with no recognisable brain activity, Dr Alexander said he had experienced a staunting journey to a place he considered didn't exist and from the stories he heard. He realised this experience was of the 'afterlife'.

After this, he wrote to share his experience to everyone through his book 'Proof of Heaven'. In the book, he describes his near-death experience and asserts that science can and will determine that Heaven really does exist.

Dr Alexander also describes how he encountered an angelic being who guided him into the deepest realms of super-physical existence.

Today, Dr Alexander believes that true health can be achieved only when we realise that God and soul are real and that death is not the end of personal existence but only a transition.