The visually impaired girl who lives in a residential school for the blind in Meerut. 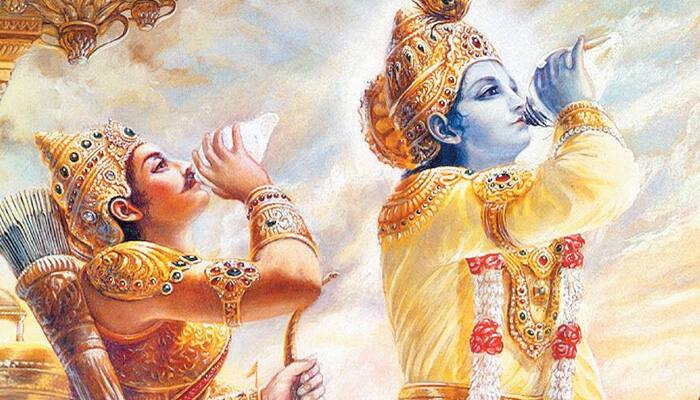 Merrut: For 7-year-old Rida Zehra it doesn't matter whether its Gita or the Quran, what matters is that she gets to pray to God, the all knowing.

The visually impaired girl who lives in a residential school for the blind in Meerut has memorised the entire Gita, a book she has never seen, by heart.

Praveen Sharma, principal of the Brij Mohal School for the blind, says that it was in the beginning of 2015 when he got to know to about about a Gita recitation competition for kids in Meerut and decided to train his students for the competition.

Beaming with pride, Sharma says that Zehra was a quick learner and knows the entire Gita verbatim.

The class 3 girl's ambition in life is to study as much she can and then teach others like her.

Her father Raees Haider, who earns a living by selling biryani in Delhi, told The Times of India over phone that he just wants his to his daughter to get educated.

“It does not matter whether she reads Gita or Quran. In fact it is a matter of pride that she knows about other religions too; this will make her wiser than others,” TOI quoted him as saying.

Muslims are Indians by choice and not by chance: Maulana Mehmood Madani