The man reportedly died due to heart attack during an argument with a policeman near sector 62 of Noida. 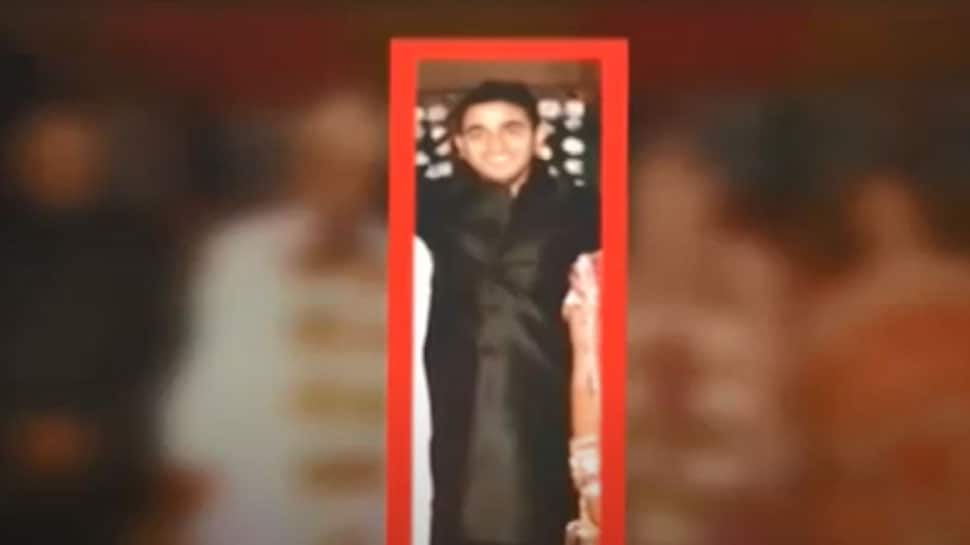 A Noida-based man died on Sunday evening after being stopped by a traffic policeman for checking of documents. The man reportedly died due to heart attack during an argument with a policeman near sector 62 of Noida. The incident has raised questions on the functioning of the Gautam Budh Nagar police.

The deceased has been identified as Gaurav, who worked as a software marketing professional in Noida. He was travelling towards National Highway 24 along with his parents in his car when the incident took place.

The family of the deceased has alleged that a traffic police constable stopped their car by hitting it with a stick. When Gaurav objected to the constable’s act, it led to a heated argument between them.

It was during the heated argument that Gaurav suffered a heart attack. He was rushed to the Fortis Hospital in sector 63 of Noida, following which he was referred to Kailash Hospital in Noida sector 27.

He was declared dead by doctors at the Kailash Hospital.

According to a neighbour of Gaurav, he was a very soft-spoken person who hardly got into any argument.

Speaking about the incident, Gautam Budh Nagar Senior Superintendent of Police Vaibhav Krishna said, “One incident came to light through Media Reports that one person died during checking by Traffic Police. After enquiry it came to light that the deceased was prima facie diabetic in nature and he died due to Heart attack. The place of incident was near CISF Cut in District Ghaziabad. Information has been given to Ghaziabad Police.”