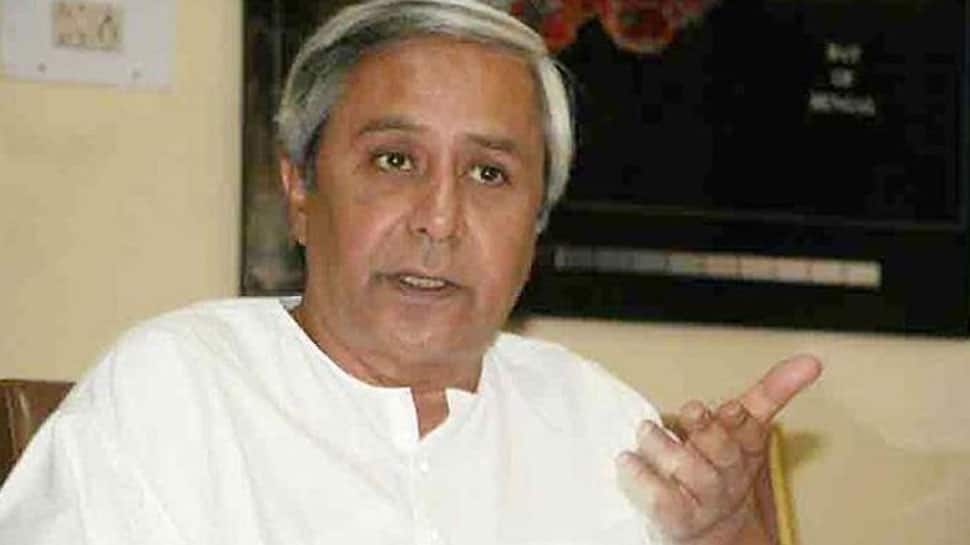 Bhubaneswar: Odisha Chief Minister Naveen Patnaik on Monday wrote to Prime Minister Narendra Modi urging him to instruct Air India (AI) authorities to begin flight operations between the state's Jharsuguda city and the national capital. The air services at the airport have been suspended since November 6, 2018.

In a letter written to the Prime Minister, Patnaik requested for having Veer Surendra Sai Airport at Jharsuguda as a stopover for one of the national carrier's flights from Bhubaneswar to Delhi.

Odisha CM Naveen Patnaik writes to PM Narendra Modi urging him to instruct Air India authorities to take steps to fulfill aspirations of people of western Odisha to have air connectivity at Jharsuguda Airport. Air services at the airport have been suspended since Nov 6, 2018. pic.twitter.com/3JZoRfxnVb

"It may be noted that Jharsuguda is located strategically in the industrial and mining belt of Odisha, and is a critical point of connectivity to western Odisha. During the inauguration of Jharsuguda Airport on September 22, I had offered full support of state government for running of commercial flights and had requested for commencing Air India flight operations from Jharsuguda to Delhi," he said in the letter.

Unfortunately, it suspended its operations on November 6, 2018, without any valid reason, said the Chief Minister.