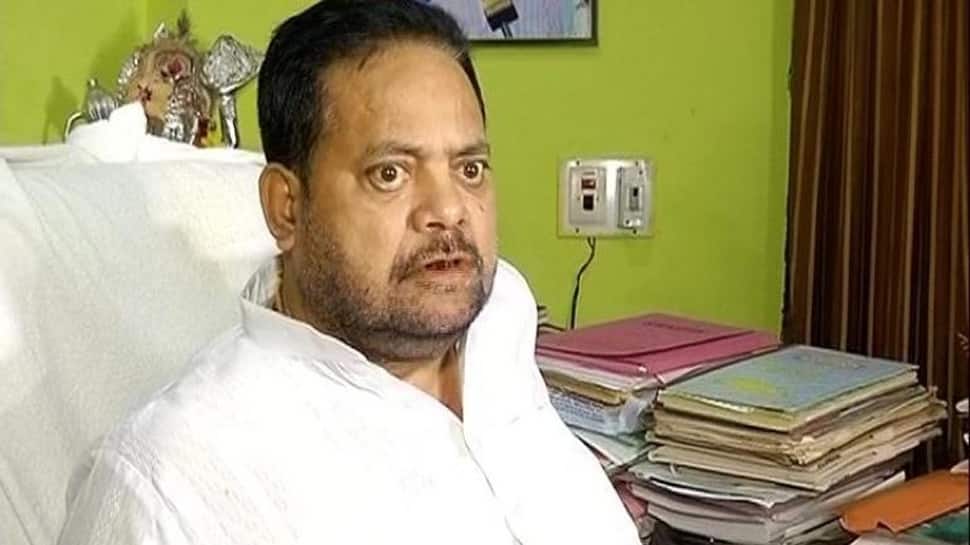 Bhubaneswar: Odisha Agriculture Minister Pradeep Maharathy on Sunday resigned amid a row over his controversial remarks in connection with the Pipili gangrape and murder case. There had been growing clamour over demands for his resignation from Opposition Congress and Bharatiya Janata Party (BJP) in the state.

After a Bhubaneswar court acquitted two persons arrested in connection with the rape and murder case, Maharathy had said "My sympathies are with the victim but I honour the court's judgement. I had said that truth will prevail." Maharathy represents Pipli in the assembly.

Congress activists also staged a demonstration before the minister's official residence and hurled eggs and tomatoes at it, while the BJP Mahila Morcha demanded Maharathy's exclusion from the ministry and handing over the case to CBI.

Following protests, he had apologised for remarks. "I am sorry if anyone is hurt over my statement. I have no intention to hurt anyone. I am an open-minded person," he said.

A 19-year-old girl was found unconscious and semi-naked in a paddy field in Pipli on November 28, 2011. She succumbed on June 21, 2012, after remaining semi-comatose in SCB Medical College and Hospital in Cuttack.