At a time when scattered rainfall is hampering poppy cultivation in the region, farmers claim that in addition to uneven rain, they have incurred massive losses due to a group of 'opium-addicted' parrots. 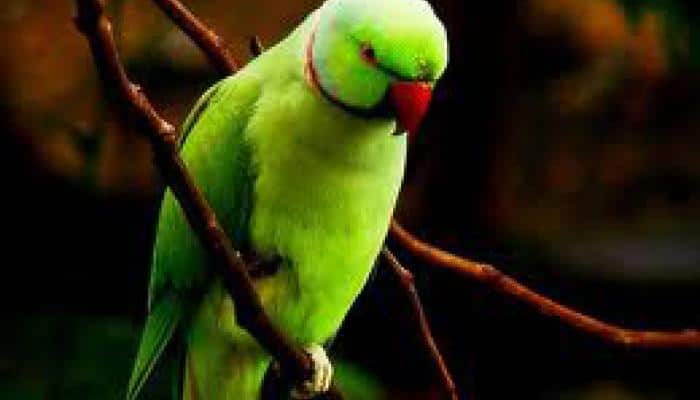 NEEMUCH: At a time when scattered rainfall is hampering poppy cultivation in the region, farmers claim that in addition to uneven rain, they have incurred massive losses due to a group of 'opium-addicted' parrots.

In Neemuch district of Madhya Pradesh, farmers have raised concern regarding a spurt in parrots that feed on poppy plants and reduce the final product.

Speaking to ANI, Nandkishore, an opium cultivator, said that multiple requests have been made to district officials, but their pleas have fallen on deaf ears.

"One poppy flower gives around 20-25 grams of opium. But a large group of parrots feed on these plants around 30-40 times a day and some even fly away with poppy pods, thereby reducing the produce. These opium-addicted parrots are wreaking havoc. We are already suffering because of uneven rain, and now this. Nobody is listening to our woes. Who will compensate for our losses?" he asked.

In a bid to restrict these parrots, the cultivators and their kin are forced to guard their fields all throughout the day and night.

"We have tried making loud sounds and even use firecrackers to scare the birds. But nothing has helped," Nandkishore added.