Opposition to holding the Games in July has risen sharply in the past 48 hours, with several major stakeholders and national Olympic committees calling for a delay. 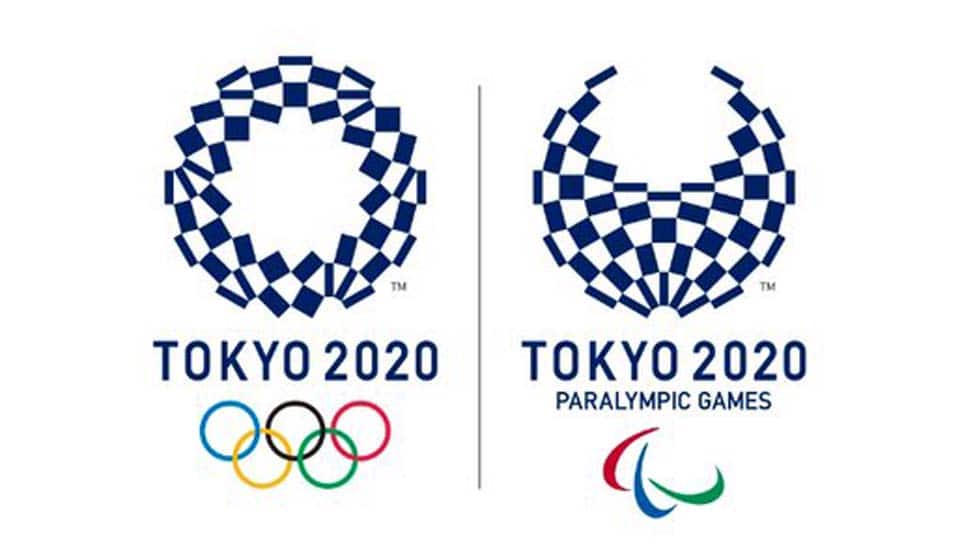 The Australian Olympic Committee (AOC) said on Monday its athletes should prepare for a Tokyo Olympics in the northern summer of 2021 following the IOC’s announcement of a potential postponement due to concerns about the coronavirus.

"The AOC believes our athletes now need to prioritise their own health and of those around them, and to be able to return to the families, in discussion with their National Federations," the AOC said in a statement.

The comments come as Canada announced it would not send its team to the Olympics and Paralympics in the summer of 2020.

AOC Chief Executive Matt Carroll said athletes needed certainty to do the right thing, "for themselves, their families and the world community."

“We have athletes based overseas, training at central locations around Australia as teams and managing their own programs. With travel and other restrictions this becomes an untenable situation," he said.

"The IOC had adopted the key principles of putting athlete health first and ensuring it acted in their best interests and the interests of sport. This decision reflects those principles.

"We are now in a position where we can plan with greater certainty."

Opposition to holding the Games in July has risen sharply in the past 48 hours, with several major stakeholders such as U.S. Track and Field and UK Athletics, along with several national Olympic committees, calling for a delay because of the pandemic.

More than 14,000 people have died globally since the coronavirus outbreak began.