Solanki, also a gold-winner at India Open and the Chemistry Cup last year, will next be up against Kazakhstan's Anvar Muzaparov in the last-16 stage. 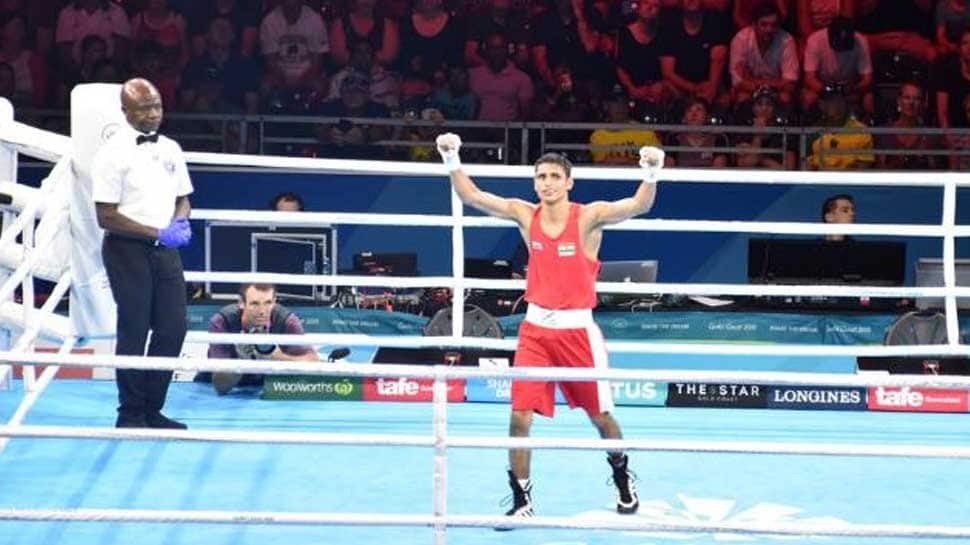 Zareen defeated Italy's Giovanna Marchese in her opening clash, while Solanki got the better of American Abraham Perez.

Solanki, also a gold-winner at India Open and the Chemistry Cup last year, will be up against Kazakhstan's Anvar Muzaparov in the last-16 stage.

Meanwhile, Zareen, a multiple-time national medallist, will square off against Belarus' Yana Burym in the next round.

Dahiya claimed a split verdict over Azerbaijan's Sarkhan Aliyev and Macedonian Jasin Ljama awaits him in the round of 16.

However, the day was not without its share of disappointments either.

Another prominent name to make an early exit was former Commonwealth Games bronze-medallist Pinki Jangra in the women's competition. Jangra was beaten by Filipino Irish Magno in a split verdict.

In the men's draw, Ashish Kumar (75kg) and Ashish (64kg) also lost their respective bouts in split decisions to exit on a mixed day for India at the prestigious European tournament.

The country's best performance in the tournament came last year when it snared 11 medals, including two gold.

Over 300 boxers from more than 40 countries are in action at the ongoing edition.