Olympic Day 2020: Participate in virtual workout with Olympians from around the world today

WHO and the International Olympic Committee (IOC) are celebrating Olympic Day on Tuesday (June 23) urging everyone to #BeActive in their daily routines. 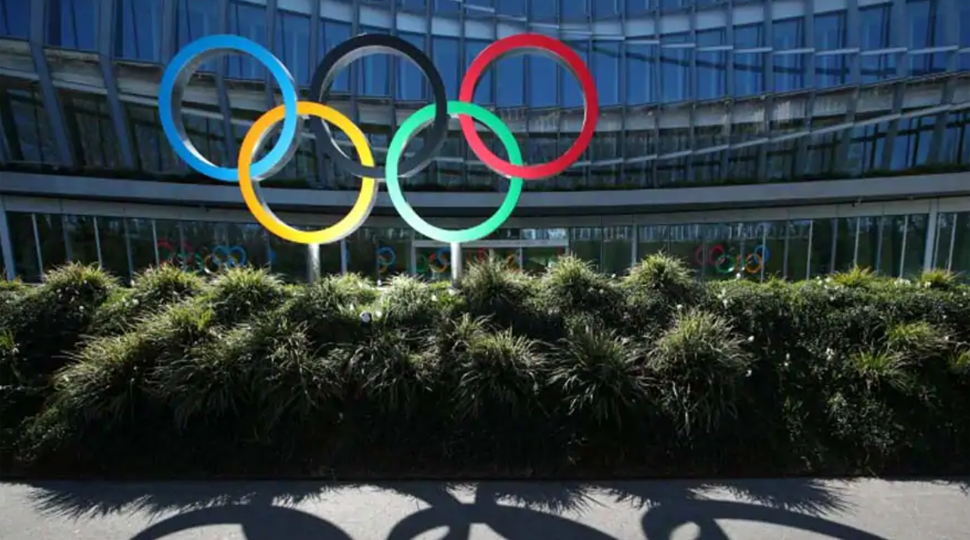 WHO and the International Olympic Committee (IOC) are celebrating Olympic Day on Tuesday (June 23) urging everyone to #BeActive in their daily routines.

The Olympic Day is all about celebrating sport and Olympic values and the day will be celebrated with a 24-hour online Olympic workout.

The coronavirus COVID-19 pandemic led to the postponement of Olympic Games Tokyo 2020 and the worldwide lockdown has forced the Olympic athletes to share their daily workouts online in connection to IOC’s #StayStrong, #StayActive, #StayHealthy campaign.

A total of 23 Olympic athletes have joined the recording of an official Olympic Day workout video and on Tuesday several athletes from around the globe will lead live workouts from 11 a.m. local time across 20 time zones on The Olympic Games Instagram (@olympics).

The International Olympic Committee and its partners, including Olympic Games Organising Committees for Tokyo 2020, Beijing 2022, Paris 2024, Los Angeles 2028 and Milano-Cortina 2026, the National Olympic Committees (NOCs), International Federations (IFs), Worldwide Olympic Partners and rights-holding broadcasters, will be among those asking the fans to join the virtual workouts.