Nykanen won four Olympic gold medals, three of them at the 1988 Winter Olympics in Calgary, Canada, when he became the first ski jumper to triumph on both the normal and large hill. 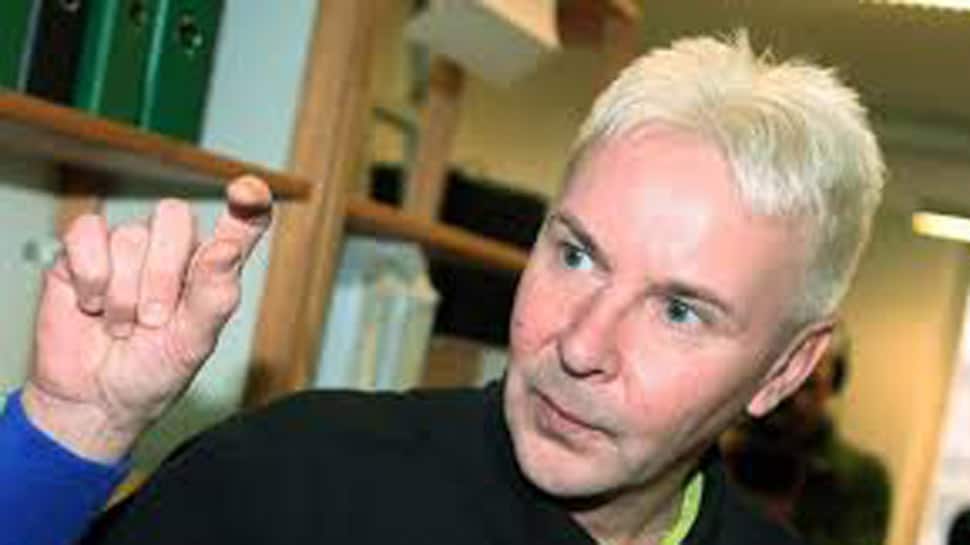 Matti Nykanen, the Finnish ski-jumping great who soared to unprecedented Olympic glory but struggled with alcohol addiction and personal chaos, died on Monday at the age of 55.

The 'Flying Finn' won four Olympic gold medals, three of them at the 1988 Winter Olympics in Calgary, Canada, when he became the first ski jumper to triumph on both the normal and large hill.

His victory on the large hill at the 1984 Sarajevo Games was by a record margin.

The Finn also won five world championship gold medals, the first as an 18-year-old, between 1982 to 1989 in a career that made him a sporting superstar and put his personal life on the front pages of newspapers.

Back in 2008, Nykanen's long-term coach Matti Pulli said he considered Nykanen, who claimed 46 World Cup wins, as the best ski jumper ever.

"His structure was excellent, he had very good thrust and he was persistent. He was child-like, almost like a cherub and that charmed people," Pulli said.

The exterior may have appeared angelic, but the inner demons became increasingly evident as he struggled to cope with his fame.

Sometimes referred to as the Diego Maradona of ski-jumping, an icon in a sport that commands bravery, nerves and athleticism, Nykanen knew what he wanted to do as soon as he started jumping.

His dominance was down to more than just distance, Nykanen standing out for the way he took off and defied gravity by riding the wind, but his genius was also a flawed one.

A year before the Calgary Games he was sent home from the Four Hills tournament because of bad behaviour and "excessive alcohol use."

After retirement in 1991, when he finished 50th at that year's world championships, Nykanen struggled to find a new path for his life.

He tried his luck as a singer for a short period of time, while financial problems mounted.

"I don't have a private life, but I do indeed have a bad image," he wrote in the introduction to his biography.

Nykanen was sentenced to prison on two different occasions, a 26-month stint for a drunken stabbing in 2004 and 16 months for attacking his then-wife Mervi with a knife on Christmas Day 2009.

He was also diagnosed with diabetes last year.

In addition to this remarkable sports career, Finns remember Nykanen for the one-liners that have become widely adopted in every day use.

"The odds are fifty-sixty," Finns often quote him to describe a situation when things could take a turn either way.