South African Indian-origin singer Vandana Naran has been flooded with congratulatory messages after the launch of a CD featuring the Hanuman Chalisa in six different musical variations. 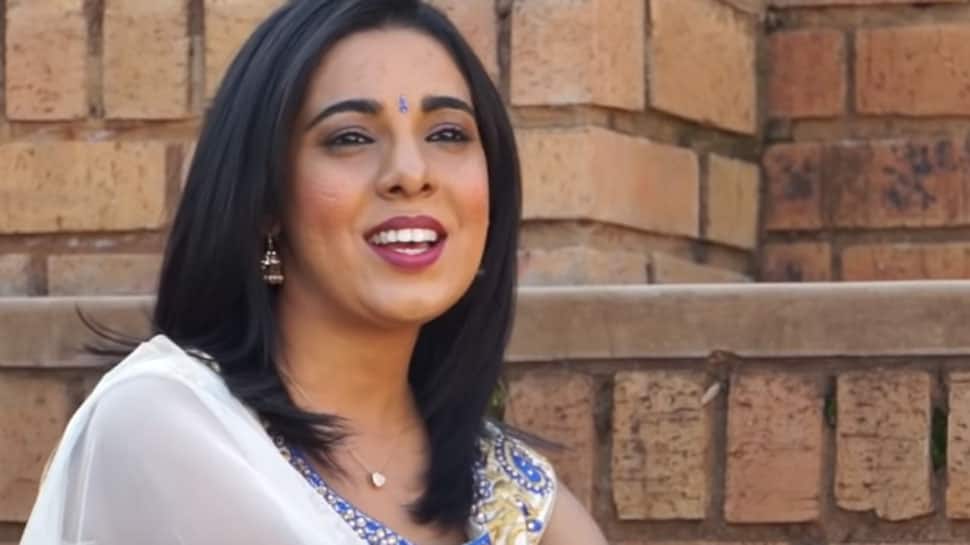 Johannesburg: South African Indian-origin singer Vandana Naran has been flooded with congratulatory messages after the launch of a CD featuring the Hanuman Chalisa in six different musical variations.

Naran performed some of the items live at the annual United Hanuman Chalisa held in Lenasia, the sprawling Indian township south of Johannesburg, on Sunday, where bhajan groups from all over the country rotated in 20-minute sessions for over 12 hours non-stop to chant the devotional prayer.

The Hanuman Chalisa is a 40-verse devotional composition by Goswami Tulsidas, better known as the author of the mythological epic Ramcharitmanas, in praise of Lord Hanuman.

"We decided to put together this CD in different versions of the Hanuman Chalisa so that it would find appeal to different age groups," Naran told PTI.

"There are traditional versions that will appeal more to the elderly group, and then there are more modernised music versions for the younger group, using electronic music as background.

?The words of course stay exactly the same, but the renditions are in different tunes," singer added.

Naran, who has won a number of local song contests and has performed internationally, trained in Indian classical music as a child with her sister Jagruthi in the US, while their father Jagdish was working there for four years.

On the family's return to South Africa, the sisters and Naran in particular furthered their musical interests , with Naran concentrating on vocals and Jagruthi on music composition.

During the 150th anniversary of the birth of Nelson Mandela last year, the trio produced the world's first South African national anthem translation into Hindi, adapting lyrics composed by a schoolteacher from Pietermaritzburg, where Gandhi's path to Satyagraha was born 125 years earlier after he was thrown off a train reserved for whites.