After performing a fire stunt at an event here, actor Akshay Kumar is all set to play with flames once again. 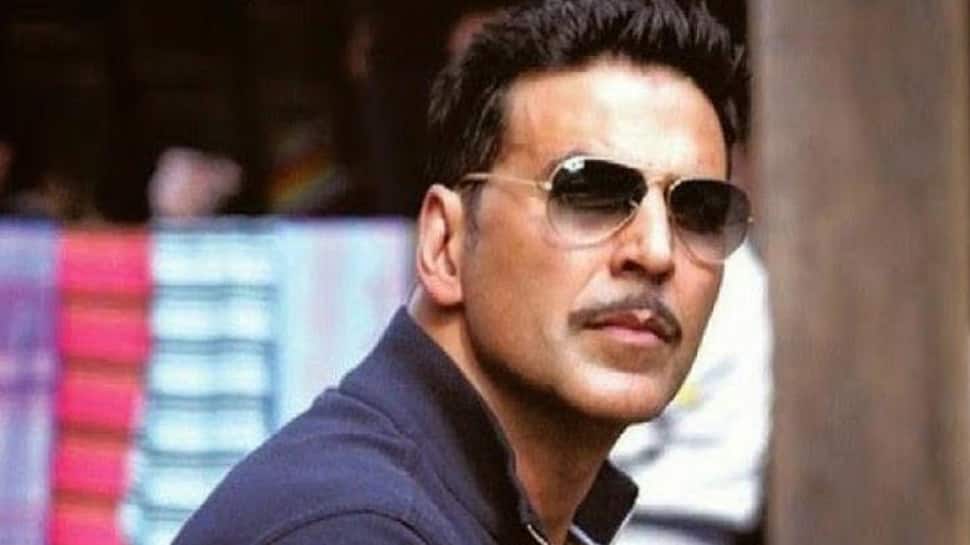 Mumbai: After performing a fire stunt at an event here, actor Akshay Kumar is all set to play with flames once again.

Known for performing daredevil stunts in several movies and shows, Akshay will be seen performing a stunt in the grand finale of the TV show "Khatron Ke Khiladi 9".

In the stunt curated by the host and filmmaker Rohit Shetty, Akshay will be seen getting chased by a truck during his attempt at crossing burning cars.

Sharing a glimpse of the stunt, Akshay took to Twitter and wrote: "It's a flaming week for 'Kesari'. Warming up with Rohit for 'Khatron Ke Khiladi'."

Along with it, he also posted a photograph of himself with the "Simmba" director, standing adjacent to the burning cars.

Referring to his wife Twinkle's previous tweet on his fire act, he wrote: "P.S. Don't tell my wife."

Earlier this month, Akshay was literally on "fire" while promoting one of his projects here.

His wife Twinkle later tweeted: "Crap! This is how I find out that you decided to set yourself on fire. Come home and I am going to kill you...in case you do survive this. God help me."

On the work front, Akshay is gearing up for the release of his forthcoming film "Kesari". It will hit the screens on March 21.