Akshay Kumar has shed a few kilos to get the look of his characters in two upcoming films, "Sooryavanshi" and "Bachchan Pandey". The 51-year-old denied following any specific diet, and claimed that he has lost weight naturally by increasing his workout. 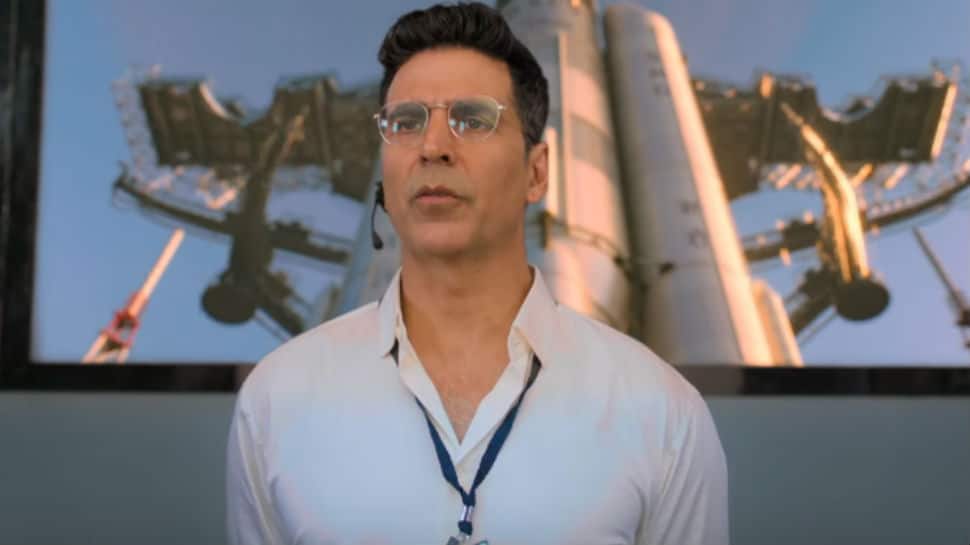 Mumbai: Akshay Kumar has shed a few kilos to get the look of his characters in two upcoming films, "Sooryavanshi" and "Bachchan Pandey". The 51-year-old denied following any specific diet, and claimed that he has lost weight naturally by increasing his workout.

"I've lost weight for my films 'Sooryavanshi' and 'Bachchan Pandey'. I've shed about five to six kilos. I have lost weight naturally," he said, at a promotional event of his upcoming Independence Day release, "Mission Mangal" in Mumbai.

Asked is he followed any diet to lose weight, the actor said: "I don't diet, I just increase my workout. I do everything naturally. If you think that I've started eating less, you're wrong. I still have paranthas," he added.

"I've told my five heroines that I have produced the film and I don't know whether it will be a hit or a flop, but I can assure this much that they would feel very proud of being a part of this film. It is a good and clean film," he said.

Lately, Akshay has been making films to spread awareness about various social causes. Talking about the impact of his films on society, the actor-producer said: "The government screens 'Toilet: Ek Prem Katha' in rural areas free of cost, to spread awareness about using toilets. 'Pad Man' has been shown in a lot of places, and after that film, talking about the sanitary pad is not a taboo anymore -- in cities and districts, though not yet in the villages. At least now a girl can openly tell her father that I'm having my periods, please get me sanitary pads. I am sure things will improve in the villages, too."