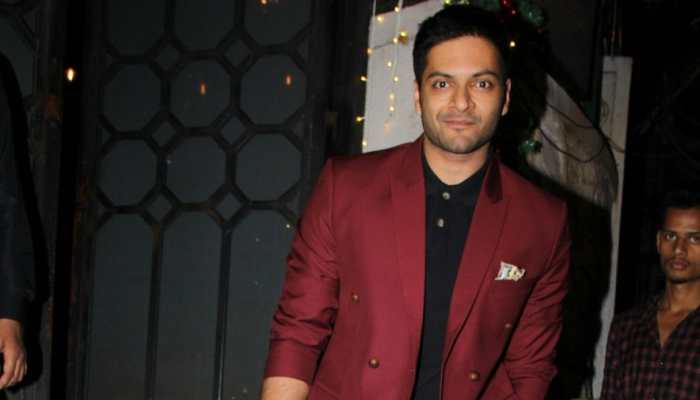 New Delhi: Bollywood actor Ali Fazal became the latest victim of cybercrime. The actor, whose nude pictures reportedly got leaked online, took to social media to narrate his side of the story.

The pictures, however, are not available anymore. Although the Fukrey actor accepted that it was him in the pictures, he condemned the “cheap” and “distasteful” act.

He said, "Yes it is me….It is me in the photo…I don’t have to justify anything to anyone. I don’t know how it went out,” the 32-year-old actor said in a video on Instagram.It’s such a cheap thing to do. Ali continued, “When the time is right…I promise I will explain everything.”

On the work front, Ali Fazal will be next seen in Milan Talkies, which will hit the theatres on March 15.