The 'Smallville' actress was sobbing so much at one point that the judge stopped to offer her tissues. 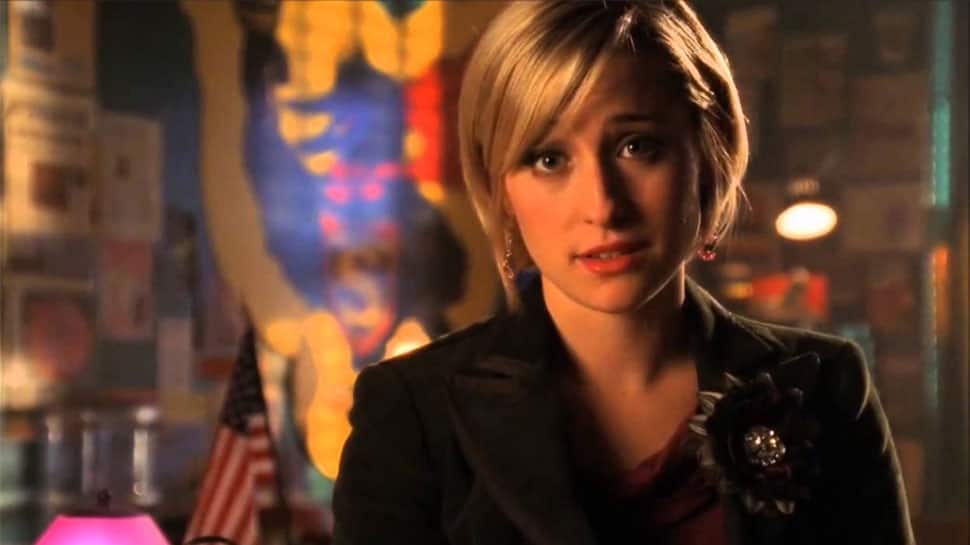 Mack entered a guilty plea to multiple felonies in a Brooklyn court on Monday, reports dailymail.co.uk.

Mack, 36, sobbed as she admitted her crimes and apologized to the women who prosecutors say were exploited by Keith Raniere and the purported self-help group called NXIVM.

"Through it all, I believed that Keith Raniere's intentions were to help people," Mack told a judge. "I was wrong. I now realise that I and others engaged in criminal conduct."

The "Smallville" actress was sobbing so much at one point that the judge stopped to offer her tissues.

Mack was facing life in prison if convicted on those charges, but she is now likely to be given a more lenient sentence if she testifies against the other defendants in the case.

Mack said that at Raniere's direction, she obtained compromising information and images of two unidentified women -- called 'collateral' within the group -- that she threatened to make public if they didn't perform "so-called acts of love".

The plea means Mack will avoid going to trial with Raniere, wealthy heiress Clare Bronfman and another member of Raniere's inner circle, Kathy Russell. All have pleaded not guilty and denied any wrongdoing.