Veteran actor Anil Kapoor had an interactive session with the trainees of CISF academy NISA in Hyderabad. 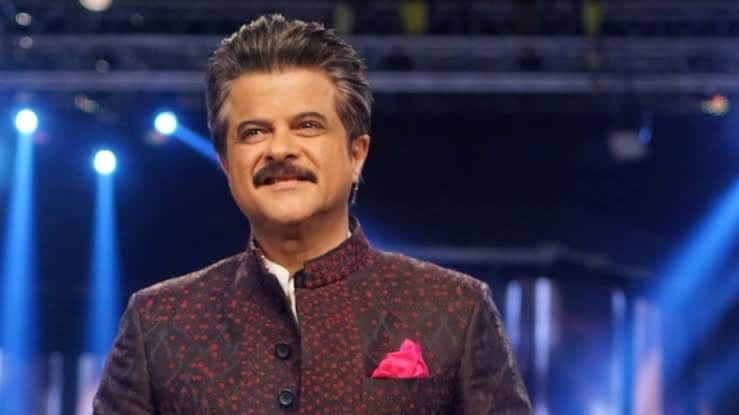 Hyderabad: Veteran actor Anil Kapoor had an interactive session with the trainees of CISF academy NISA in Hyderabad.

Sharing a glimpse of the session, Anil took to Instagram and wrote: "The josh was high enough to touch the sky at the @official_cisf NISA in Hyderabad! It was such an honour, and so much fun to interact with the brave men of the #CISF! Thank you for a lovely evening."

According to a post on the official Twitter page of Central Industrial Security Force (CISF), Anil "shared his success story and motivated young minds to stay fit and take care of their bodies and mind" at the session.

Also, as the Border Security Force (BSF) is celebrating its 55th Raising Day on Sunday, Anil conveyed his greetings to jawans.

"There is no greater honour than to serve the nation, nor is there a bigger sacrifice. I salute the women and men of @BSF_India and pray for their safety and good health! 55th #BSFRaisingDay! #BSFDay2019," Anil tweeted.

On the film front, Anil has recently featured in Anees Bazmee's "Pagalpanti". He will will next be seen in "Malang" and "Mumbai Saga".